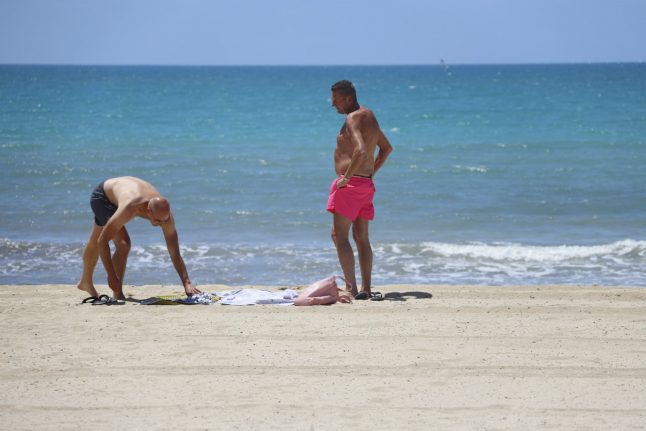 The 180 Germans flew from Düsseldorf to Mallorca, the largest island in the sunny Balearic archipelago, six days before Spain is to open its borders in general on June 21st.

Almost 11,000 tourists from Germany are to follow in the coming days.

“We are very, very glad to be here,” said George Kasbach, who lives near Cologne and owns an apartment on the Mediterranean island that he visits several times a year.

Kasbach had followed the coronavirus epidemic in Spain closely, and said he felt safe because “there are not many ill people at the moment” on the islands.

Regional officials and tour operators set up the pilot programme in an important test for the Spanish tourism sector, which accounts for about 12 percent of gross domestic product.

Spain decided to open its borders in general and ease nationwide coronavirus restrictions on June 21st, more than a week ahead of schedule.

The country had among of the tightest lockdown measures in Europe, along with one of the highest mortality rates at more than 27,000.

The pilot project will be subject to strict health guidelines and visitors will have their temperature taken on arrival, but will not be quarantined, regional authorities have said.

Should virus symptoms appear, a follow-up phone check is planned as part of an agreement between the regional government and German tour operators.