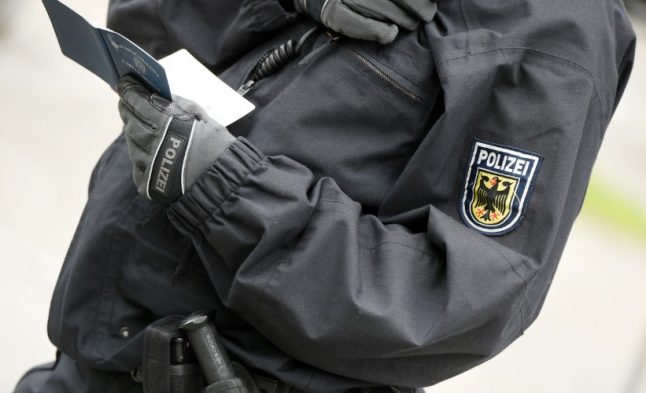 The Interior and Justice Ministries are consulting on how to investigate whether police forces across the country have a racism problem that they need to tackle, Die Welt reported on Thursday.

The two ministries are “developing a concept for a study into racial profiling in the police,” an Interior Ministry spokesperson said.

German policing is dealt with at the state level, with the rules varying somewhat from state to state as to how police are allowed to carry out controls on members of the public.

Generally though there has to be a concrete suspicion that a crime has been committed. Police are not allowed to control people based on appearance – e.g. skin colour.

A debate over the extent of racism in German police forces – specifically whether it is a structural issue or not – was sparked when Saskia Esken, the leader of the Social Democrats, told a newspaper that there was “latent racism in the police”.

Although Esken made clear that she believed that vast majority of German police officers were not racist, her comments caused an angry backlash from conservative politicians and police unions.

Esken said that she supports the establishment of an independent body that would look into claims of excessive use of force by the German police. Her demand has been supported by the Green party, who also welcomed the government’s plan to investigate racial profiling.

“We need to understand whether we are talking about isolated incidents or whether we have a structural problem,” said Green party spokeswoman Irene Mihalic.

Racism in Germany in the spotlight

The global anti-racist movement and Black Lives Matter protests have prompted debates about Germany and racism.

Foreign Minister Heiko Maas said in an interview with Bild am Sonntag that “we should not pretend that racism is just a US problem”.

“There are 30,000 right-wing extremists living in Germany. In our country, too, there are racist attacks, black people are discriminated against, Jews have their Kippa torn off. First of all, we have to sweep around our own front door. Racism kills – not only in the USA.”

Anti-racism demos have been held across Germany and the world in the wake the death of George Floyd, who died in police custody on May 25th in Minneapolis, Minnesota.