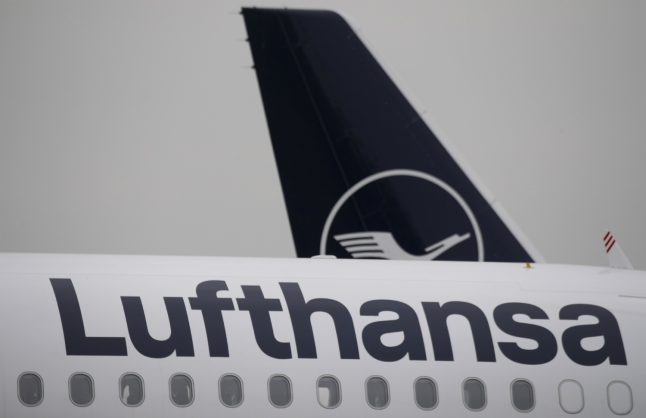 The German government had launched Monday a €9 billion ($9.8-billion) rescue of Lufthansa under a deal that sees it take a 20-percent stake of the coronavirus-ravaged group.

“The German government continues to ignore EU rules when it suits them to subsidise large German companies, but then lectures every other EU government about respecting the rules when they ignore them,” said Ryanair Chief Executive Michael O'Leary in a statement.

“Ryanair will appeal against this latest example of illegal state aid to Lufthansa, which will massively distort competition and level playing field into provision of flights to and from Germany for the next five years.”

The Dublin-based carrier had meanwhile taken a £600-million loan earlier this month from the UK government's Covid Corporate Financing Facility, as the deadly Covid-19 outbreak grounded planes worldwide and sparked a collapse in  global travel.

Ryanair however argues that the facility, which is designed to help coronavirus-hit companies and is adminstered by the Bank of England, does not compare to Lufthansa's rescue package.

“Lufthansa is addicted to state aid. Whenever there is a crisis, Lufthansa's first reflex is to put its hand in the German government's pocket,” said O'Leary.

The Irish travel giant had announced last week that its annual profit fell as the coronavirus halted travel – and the airline had bet on jet fuel prices being much higher ahead of an oil-price crash.

Net profit including exceptional items sank almost a third to €649 million in the year to March 31st, as global lockdowns heavily impacted the end of the period.

Since the middle of March the airline has been operating only 30 flights per day between Britain, Ireland and the rest of Europe.

Ryanair is meanwhile cutting 3,000 pilot and cabin crew jobs, or 15 percent of staff, mirroring moves by airlines globally to save cash in the face of collapsing demand.