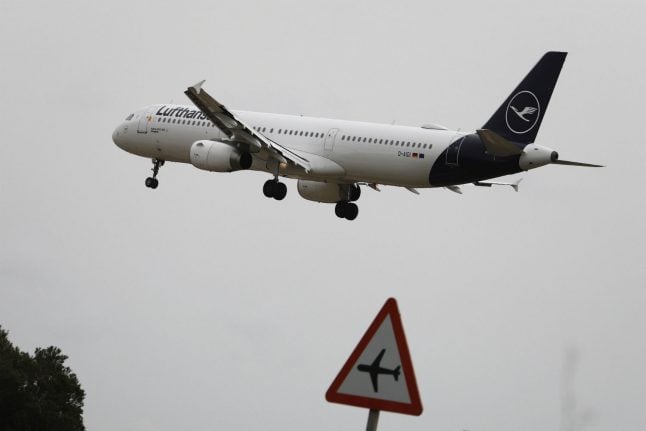 Standed Germans being flown back from Mallorca. Photo: DPA

The foreign ministry had earlier estimated that around 200,000 Germans were stranded abroad and seeking repatriation.

Most were tourists who found themselves stuck after the country they were visiting closed its borders and suspended flights in and out.

“We have so far repatriated over 160,000 Germans,” Maas said on Twitter. “We are going to continue. Please be patient when we can't help you get” he added.

The government last week agreed to spend €50 million in a deal with commercial airlines to fly citizens home from affected regions.

EU foreign ministers have agreed to share flight capacity and data to help return as many people as possible to the bloc.

Germany, Europe's biggest economy, closed its land borders last week and the European Union has also sealed its external borders to incoming travellers to try to slow the spread of the novel coronavirus.

Germany has also imposed a ban on gatherings of more than two people, and shut schools, non-essential shops, bars and restaurants.

As of Monday morning, Germany had over 64,000 coronavirus cases and 541 deaths, according to data from John Hopkins University and the Robert Koch Institute.

READ ALSO: 'We don't know how to get her home': Munich man struggles to bring back wife stranded abroad by coronavirus crisis