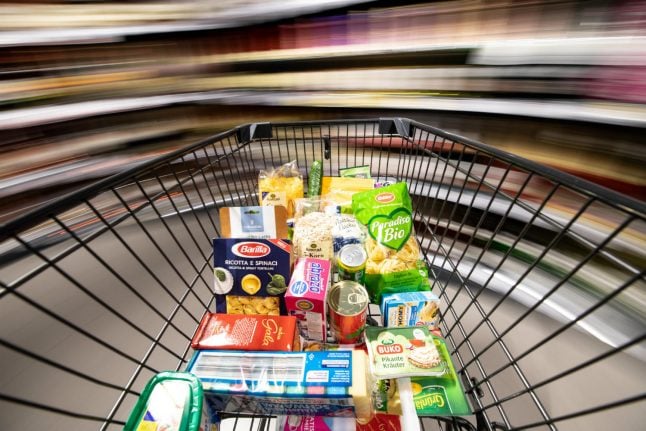 Supermarkets in certain parts of Germany have been overwhelmed in the last few days. Photo: DPA.

Der Hamsterkauf is a German word used to describe the panic buying or hoarding that occurs during times of widespread fear or concern.

It comes from the verb hamstern, which means “to hoard or panic buy” since hamsters are known for filling their cheeks with food.

In Germany, this word has also been used to describe the rush on supermarkets that occurs before long holiday weekends when supermarkets will be closed and, as many of us living in Germany know, every Saturday night before supermarkets shut their doors on Sunday.

This word is most commonly used with the verb “machen,” as in the phrase Hamsterkäufe machen bei Knappheit, “to panic buy.”

“Basmati rice is hard to find.” Pictures of empty shelves in parts of Berlin.

Coronavirus leads to Hamsterkäufe in Germany

With coronavirus cases on the rise in Germany, several supermarket chains have reported cases of Hamsterkauf in their stores.

After the first coronavirus patient was confirmed in North Rhine-Westphalia on Tuesday evening, photos of empty supermarket shelves in the Heinsberg district where he lives were already popping up on Twitter Wednesday.

One Aldi in Erkrath, a town of 45,000 inhabitants in NRW, ran out of lots of canned goods, pastas, and breads early on. This user later tweeted that many of the products have since been restocked.

Aldi and Lidl reported an increased demand for dried food, as well as flour, baking mix, sugar, and hygiene products. In addition, stores across the country have reported selling out of hand sanitizer and face masks in the wake of the virus.

This user tweeted about how bad the Hamsterkauf looked in Hilden.

My mom always panic buys before the holidays. 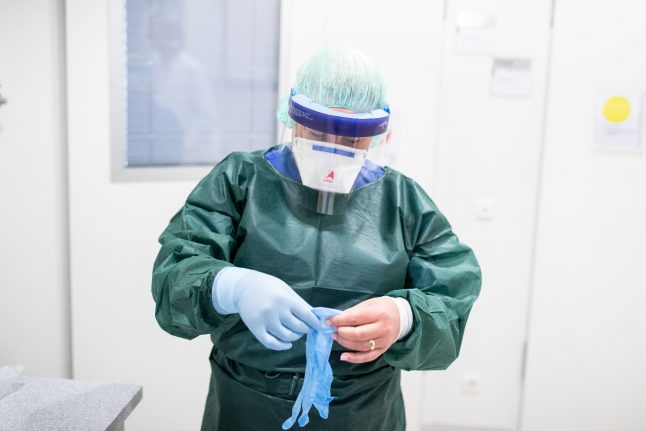 HEALTH
Coronavirus: The everyday precautions to take if you’re in Germany 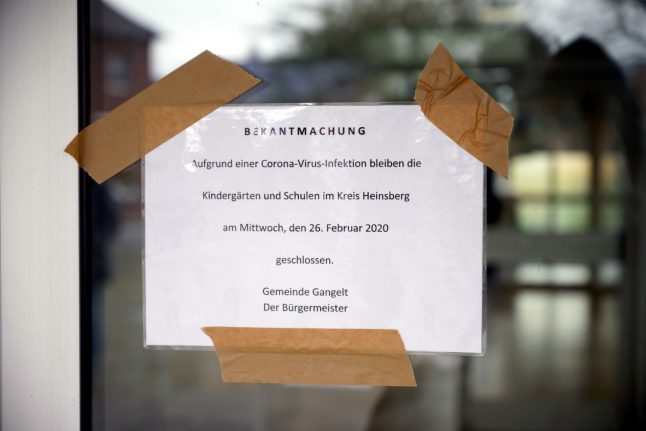