With special tax rules for dogs, prostitutes and church members, the German tax system can seem a tad overwhelming - even if you speak the language fluently. Here are the most important things to consider when paying tax in Germany.

From getting a handle on the language to understanding what that little squiggly line is that looks like a snake which swallowed an egg – § – navigating the complex laws, rules and regulations of the German tax system can be tough.

SEE ALSO: Taxes in Germany: How to get more money back on your return

Whether you’re self employed, a student or an employee, you’ll need to be aware of the different rules that apply to you – and to your hard-earned euros.

No tax system is ever easy, but for a country which places the distribution of wealth at the centre of its social contract with citizens and residents, the German tax system is particularly dense.

Before we go any further, this article is a general overview of the German tax system which seeks to paint a broad picture of how German taxes work. It is not intended to replace the advice of a qualified tax advisor.

While things do get a little complex, one positive is that in 2021 you’ll have until July 31st to file taxes from 2019 if you go through a tax advisor or accountant.

The principles behind the German tax system are laid out in the German Constitution (Grundgesetz), which states that taxation should promote equality, be lawful and be in line with the welfare state ideology.

First, let’s bust a myth. A common misconception is that the German word for tax – die Steuer – relates to the verb ‘steuern’, which means to steer, guide or control.

The word actually comes from ‘stiura’, an old High German word which means to ‘help’.

This is sometimes attributed to the reason Germans are generally more willing to pay tax than their Anglo counterparts. The word ‘tax’ comes from the latin word taxare which means to ‘censure’, ‘charge’ or ‘compute’, terms which sound a little more onerous than ‘helping’.

As with most taxation systems, the amount you pay will depend largely on your income, with the relevant percentage determined on a sliding scale. The starting rate is around 14 percent, with the highest rate of income tax in Germany at 45 percent.

Also starting in 2021 only those in the highest income brackets will have to pay the so-called solidarity tax, often known as the Soli.

READ ALSO: Explained: Do I have to pay Germany’s solidarity tax?

The solidarity tax is used to promote the ‘economic costs of German reunification’, with the majority of the money collected directed at improving the economic situation and infrastructure in the former east.

The church tax only applies to members of churches of various denominations across Germany, although in many cases you will be made a church member by default upon moving to Germany – and will need to opt out to avoid paying the tax.

There are also a range of other minor taxes charged by smaller municipalities, with the most notable being the ‘dog tax’ which is charged on four-legged friends (but usually paid by dog owners as dog wages are notoriously hard to determine and even harder to tax).

As we previously reported, failing to pay the tax can occasionally result in the re-possession and resale of your dog on eBay to recoup the costs, as happened to one unfortunate German family.

READ: Everything you need to know about owning a pet in Germany 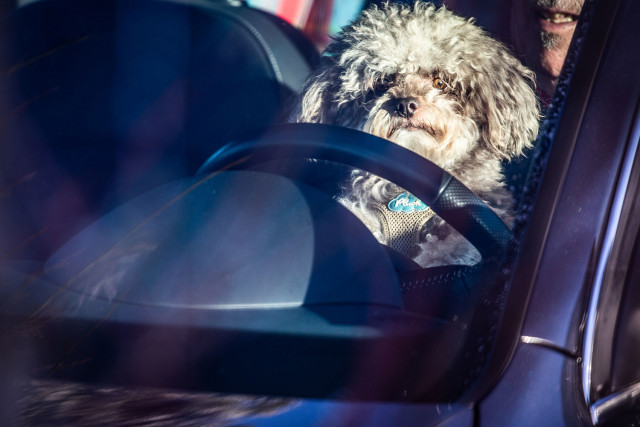 Deductions from your taxable income are available for a variety of different payments and contributions.

Charitable and political donations can be deducted, as can some insurance premiums and for children attending school or university.

Medical expenses relating to illness may also be deducted. In addition, contributions to the four major German social programs – retirement, health insurance, unemployment and nursing care – can be deducted when paid by employees (i.e. employer contributions in these areas are non-deductible).

Work related expenses are also deductible – important for freelancers – as are the costs of having your declaration drawn up by a tax consultant (Steuerberater).

The first thing to consider is simply the type of work that you do. Employees must comply with a different tax system to freelancers, so knowing which one of the two you are will help.

Although it’s by no means simple, employees enjoy a far simpler tax system than their freelancing friends.

Employees will pay Lohnsteuer (waged tax) with every pay cheque, before completing a Steuererklärung (tax declaration) at the end of the year. This is where you will be able to try and reduce your overall tax liability and even receive some money back.

In total, the Lohnsteuer accounts for a third of the government’s total revenue each year.

Much like with health insurance, visas and trying to convince people on first dates that you actually do have a job, things are unfortunately a little more complicated for freelancers.

While the amount of tax paid will be the same regardless of the type of work you do – waged or freelance – the process of declaring and paying tax will differ.

Freelancers are liable for Einkommensteuer (income tax) where making an annual tax declaration is compulsory. In most cases freelancers will be required to pay up front (Vorauszahlungen) on a quarterly basis for the coming year (generally on March 10th, June 10th, September 10th and December 10th).

This is something to keep  mind if you arrive and immediately start freelance work. If you make a declaration at the end of the calendar year, you are likely to be liable for all of that year’s tax plus pre-payments for the coming year – to be paid all at once. 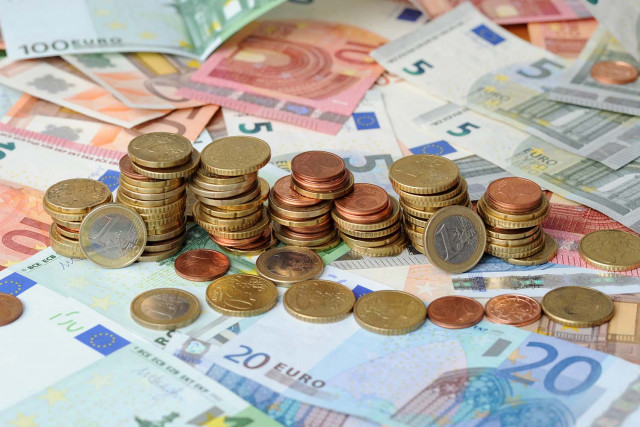 Another major area is VAT – otherwise known as either Umsatzsteuer or Mehrwertsteuer – which is a sales and services tax that accounts for a quarter of the government’s total revenue.

Generally the VAT is charged at 19 percent in most cases, but is charged at a rate of eight percent for goods which are considered essential (i.e. food, newspapers and books).

This will be relevant for freelancers in some cases as they will need to charge a VAT amount on their services, depending on the industry they work in and the amount they receive.

Elster has been helping people complete their German tax declarations for almost two decades. The platform – which stands for ELektronische STeuerERklärung – was developed by the Finanzamt to make the process simpler, quicker and easier. 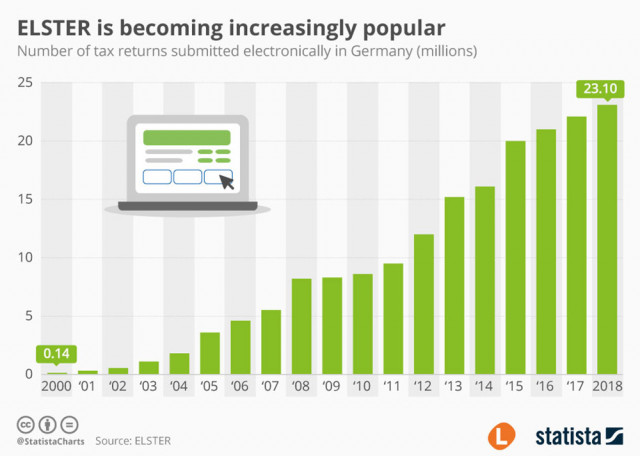 The growing popularity of Germany’s Elster Online. Image for The Local by Statista

To get started, sign up with Elster at their online portal (German only) and you’ll receive a password in the post. The German government does provide some helpful information in English.

All of the relevant forms are available online. Alternatively, you can pick them up from your local tax office if you don’t feel like printing.

Toytown Germany have put together an extensive guidance document to filling out the respective tax forms in English.

This page is updated frequently as laws change, so in the interests of not unnecessarily re-inventing the wheel, click on the following link.

Unless you’re born and raised in Germany, there’s a good chance if you’re reading this that Germany isn’t the first country you paid tax in. If you’ve moved from somewhere else it can be hard to determine which country you are liable to pay tax in – particularly if you didn’t move on New Year’s Day.

While some countries will require you to make a declaration that you’re a ‘resident for tax purposes’, in Germany you will be considered as a ‘fiscal resident’ once you’ve lived and worked in Germany for six months. This means you are liable for paying tax.

If you’ve moved from another country where you paid tax and worked – either in the corresponding or overlapping fiscal year – you’ll most likely need to pay taxes in that country.

Fortunately, in the most cases you will not be required to pay tax on the same income twice. Germany has entered into ‘double taxation’ treaties with over 100 countries to prevent this, with the list of countries available here.

If you’ve left the country already and would like to claim back some of the tax you’ve paid, the Finanzamt will generally be willing to transfer that to a foreign bank account – although you may be liable for the costs on your own.