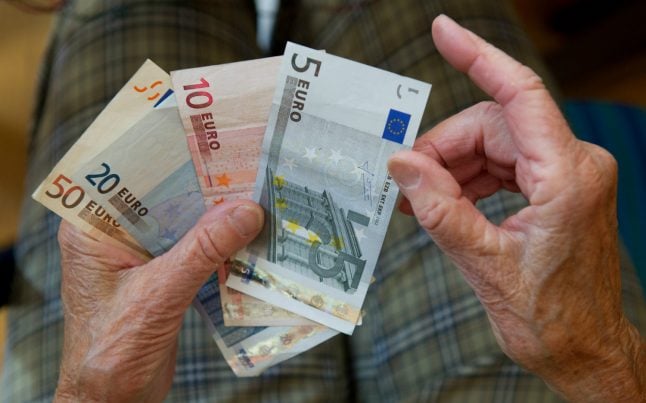 There's been months of bickering over plans to introduce the “Grundrente” (basic pension) – but on Wednesday Germany's plans for pension reform took a major step forward.

German ministers officially agreed to the reforms which for a time threatened to collapse the coalition between Chancellor Angela Merkel's conservative CDU and the centre-left SPD.

From 2021 the government will spend €1.3 billion ($1.4billion) a year topping up the basic pensions of around 1.3 million low-income recipients, under a law now approved by Merkel's cabinet for deliberation by MPs.

“The creation of the new basic pension will contribute to more social justice in our country,” said SPD Labour Minister Hubertus Heil.

The two camps in the ruling coalition were at loggerheads for months over pensions in a country facing an ageing population.

A flagship SPD policy which the CDU had sought to block, the reform threatened to blow the government apart before the two sides reached a compromise in November.

He gave the example of a hairdresser who, having worked 40 years at the minimum wage, would see their monthly pension rise from €512 to €960 under the new system.

He added that the top-ups would also be a boon for those in the former communist east, where economic uncertainty and lower spending power have contributed to the rise of the far right in recent elections. The reform is above all a victory for the SPD, which continues to languish in the polls despite the surprise election of a new, left-leaning leadership duo in November.

What exactly is the 'basic pension' (Grundrente)?

The basic pension is a supplement or top-up to the pension entitlements of low-income earners who have clocked up at least 33 years of contribution through work, child-raising or caring for relatives. It is intended to help those who currently receive a small pension, and for those at risk of old-age poverty.

The parties agreed on implementing a “comprehensive income test” so that the new system really helps people in need – a previous sticking point for the coalition.

It will be introduced on January 1st 2021 and applies to those who have already retired and future pensioners.

About 1.3 million people will receive higher payments starting next year.

The supplement will initially be staggered – at 35 contribution years it will reach its full level. In addition, only those with an income below certain limits will receive a basic pension.

READ ALSO: How does Germany's pension system measure up worldwide

What are the income limits?

The full supplement is paid to those whose monthly income as a pensioner is a maximum of €1250 (single person) and €1950 euros (spouse or partner).

If the income is more than €1600 or €2300, respectively, it should be credited in full 100 percent towards the basic pension supplement.

How is it requested?

No-one needs to apply for the basic pension – data and income should be checked automatically. But it's a pretty complicated system to work out which will mean Rentenversicherung (pension insurance) employees will have a lot of work to keep on top of.

How is it worked out?

It's complicated but here's a couple of examples published by German broadcaster Tagesschau.

Example one: a secretary in western Germany with 38 insurance years plus two children: only 26 years would be taken into account for the basic pension, because in the other years she received contributions that were less than 30 percent of the average wage. In the 26 years, however, she received 70 percent. Her pension is €754 per month – the basic pension top up would be €75.

Example two: a saleswoman in Dresden with 39 years of work and 60 percent of the average wage without other income receives a pension of €746 – and would get a supplement of €195 under the reforms.

What else is included in the legislative package?

More support will be given to those who have received very low wages. Those who have paid into the pension fund for 33 years, but have earned particularly little and need more support, will receive a tax-free allowance of initially a maximum of €216.

Other support initiatives are also being discussed.

As you can imagine, none of this is cheap: the total costs for the government for the legislative package are slated to rise to €1.9 billion in 2025.

It will be financed from tax revenues, but how this money will be raised – and if it will result in higher taxes for workers – is still unclear.

According to the DPA press agency, trade unions and social organizations have welcomed the basic pension plans, but believe proposals could go even further to benefit low-income citizens.

Meanwhile, employers say the plans do not target poverty in old age enough – and say they are too expensive. 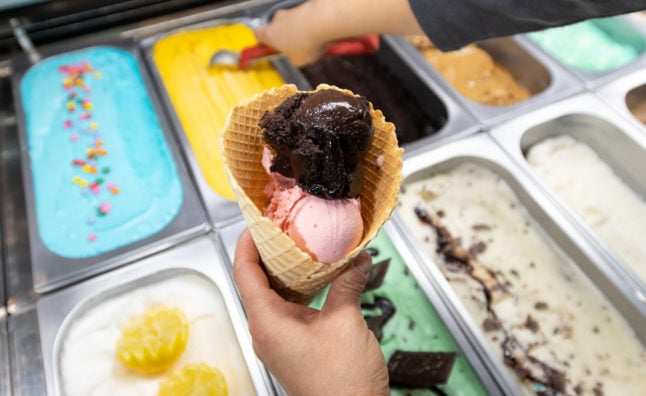 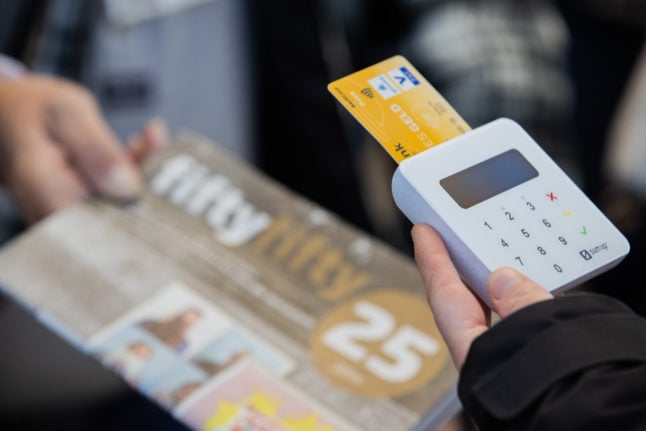 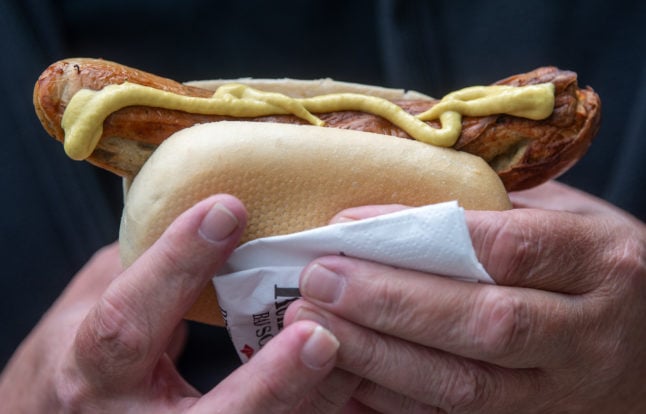