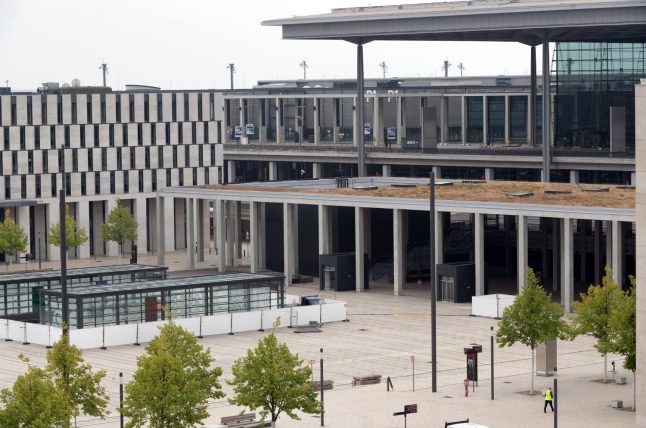 Operators announced in November of last year that the Berlin Brandenburg Airport will open at the end of October 2020 after an embarrassing nine-year delay owing to structural problems and corruption.

But now there’s a concrete opening in sight. “Ready, set, test!”: is the motto of the website (www.ber-testen.de), which is seeking 20,000 people for various “dress rehearsals” for the new airport in the southeast of Berlin.

The trial tests are open to anyone who “loves airports or is just curious” read the website. Anyone is eligible to apply as long as they are over 18.

The airport service published a promotional video on Monday to find interested volunteers.

“During the trial operation, all processes are rehearsed and tested as they would be during real airport operations,” said operator Flughafen Berlin Brandenburg (FBB).

The testers will be involved with “everyday operations” such as the check-in of passengers and their baggage, security checks and boarding.

There are also “special cases” which are being put to the test, such as evacuation of terminal areas or procedures in the event of system failures.

The first test session – for which there is already a waiting list – is slated to take place on April 29th between 9:30 am and 4 pm, with several more scheduled throughout the summer.

Every volunteer is allowed to participate in two sessions, during which they will also be served a free meal – with vegetarian options available.

The Berlin Brandenburg Airport's original opening was planned for October 2011 but was postponed at the last minute due to concerns about fire safety.

Various other construction shortcomings, technical problems and planning errors have caused the opening of BER to be delayed a number of times.

READ ALSO: 'Fundamental faults' discovered in over half of emergency systems at BER airport

Its building costs have reportedly more than tripled from the roughly €2 billion initially budgeted to more than €7 billion to date.

The new airport is situated in Schönefeld, with Berlin's Tegel airport in the north of the city set to shut its doors soon afterwards.

Planes will continue to depart from the old terminal in Schönefeld for several years to relieve the BER until additional capacities are created.