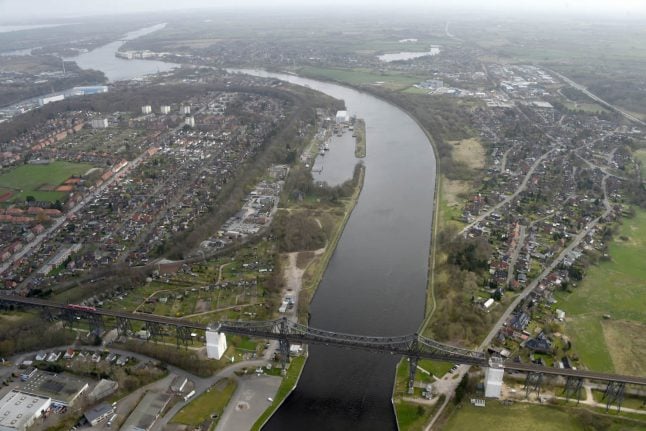 “When it comes to expanding the infrastructure, we have so far had the big problem of long approval and planning times,” the CSU politician who heads up Transport and Digital Infrastructure, told DPA in Berlin.

“This applies to railway lines, roads, bridges and waterways, but also to the expansion of mobile phone masts and fibre optics,” Scheuer said.

A mobile phone mast, for example, requires 18 months for permits in Germany, while in other European countries it takes just four to six months. “We have to get there. We need a modernization and acceleration push for Germany.”

In autumn last year, Scheuer presented a bill to accelerate important infrastructure projects. Shortly before Christmas, the Bundesrat dealt with it but asked for improvements to the bill. This Wednesday, the Federal Cabinet will re-examine the initiative.

According to Scheuer's draft bill, instead of lengthy planning approval procedures, an approval decision the Bundestag should now be tested in pilot projects.

According to the Ministry, the 12 planned pilot projects include seven rail projects and five waterway projects – including the deepening of the Kiel Canal in Schleswig-Holstein and the expansion of the Wesel-Datteln Canal in North-Rhine Westphalia.

Germany’s 16 states welcomed the plans in principle, but had proposed further projects. In addition planning procedures for replacement new constructions should be streamlined – in the case of bridges that are falling out of repair, for example.

Scheuer told the Redaktionsnetzwerk Deutschland on Wednesday: “In the next few weeks we will take decisive steps to accelerate planning for large infrastructure projects.”

A bridge from the 1970s, which will be demolished and replaced by a new, identical bridge will no longer need years of planning approval procedures, he said. 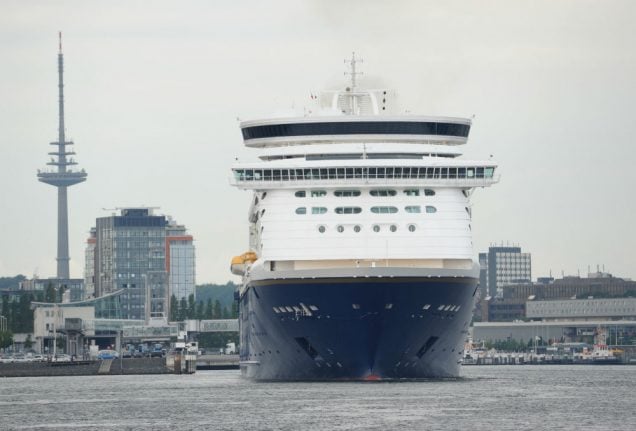 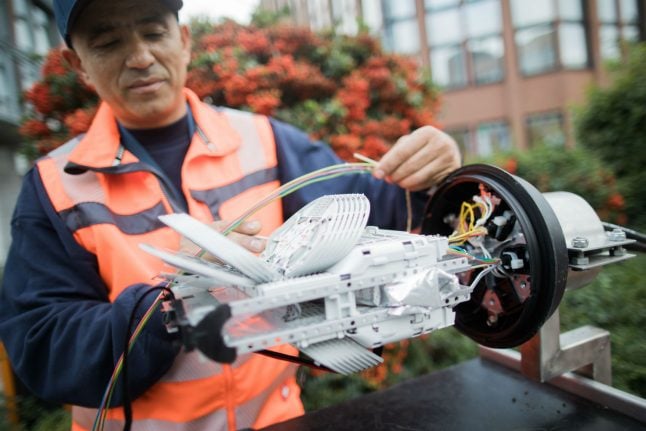 INTERNET
Germany’s slow internet: only fraction of government funding has been spent

The 12-year-old had used his phone to unwind and watch a few videos while at sea between Germany’s northern city of Kiel and Oslo.

Shortly after he came home from vacation, a hefty bill from the family’s telecommunications provider arrived. It stated that about €12,500 was due for usage of just under 500 megabytes of data while at sea.

The boy apparently connected to the cruise ship’s own phone network which connects to the internet via satellite, said Dirk Hundertmark, managing director of Norwegian cruise operator Color Line.

The network is only really intended to be used by the ship’s crew to communicate with other vessels, even though anyone can join it. Similar to aircraft, high roaming charges apply when using such networks.

Cellular phone networks in Germany can charge as much as €30 per megabyte of data downloaded through a satellite connection. At sea, the EU’s abolition of roaming charges does not apply.

SEE ALSO: Germany’s slow internet – only fraction of government funding has been spent

Color Line has said that it tries to inform passengers on its website about possible roaming costs. The cruise line operator also offers wifi packages on board for certain fees.

“This is really an extreme case that the family has experienced,” said Hundertmark.

It is very rare that passengers dial into the satellite network unnoticed, the managing director added, stating that they would be informed beforehand from their provider via SMS about possible costs.

As a gesture of goodwill, the phone network has agreed to reduce the family's bill to €5,000, reported broadcaster NDR.

But the Berlin-based family has since employed a lawyer in an attempt to take action against a bill which they consider to be “immoral.” 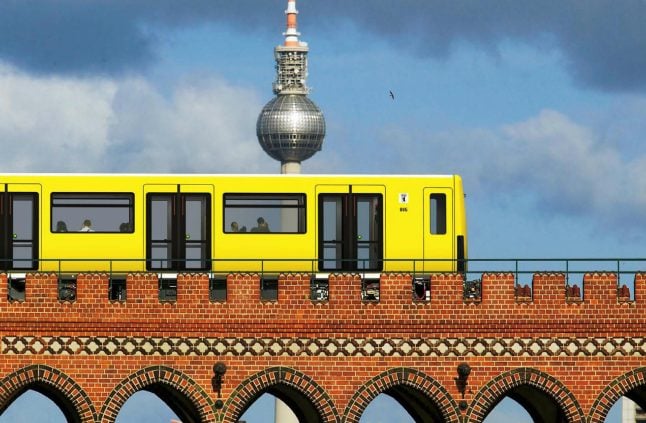 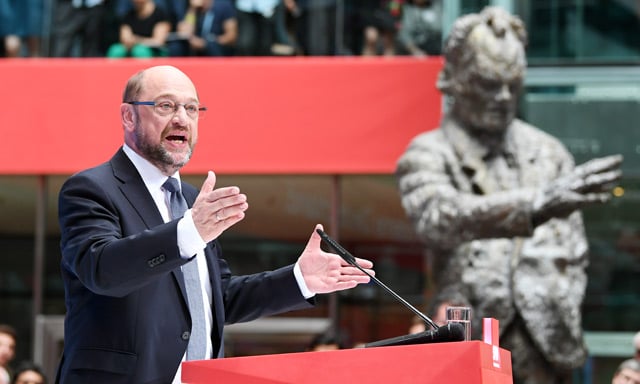