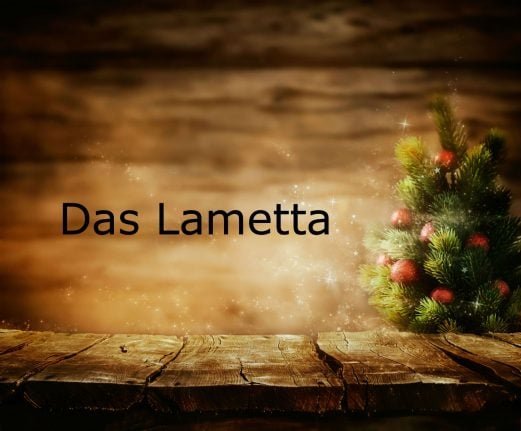 Das Lametta translates to “the tinsel” in German, though it is actually a diminutive of the Italian word lama (“metal leaf”). Tinsel is a traditional Christmas decoration, meant to symbolize icicles on the tree. Tinsel comes in a variety of colours, all of them shiny. Photo: DPA.

The first tinsel was invented in Nuremberg in 1610 and was originally made from strands of silver, making it very expensive and easily tarnishable. Still, it had a beautiful effect as it reflected the real, lit candles adorning the trees.

By the early 1900s, German immigrants to the United States had brought the tinsel tradition with them.

READ ALSO: How Germany invented Christmas as we know it

Manufacturers started making it out of aluminium and copper. Copper became scarce during World War I, so manufacturers around the world switched to lead-based tinsel. It became extremely popular in the 1950s and ‘60s.

Since 1972, lead-based tinsel has no longer been produced due to health and environmental risks.

The newer kinds, made from metalized plastic, are not as heavy, and many find that they do not lay as nicely on the tree branches as the original kind.

Other uses of the word Germans refer to a row of military awards and decorations when an individual dresses in full regalia as Lametta. A retro photo of a woman and child admiring traditional Lametta on a Christmas tree. Photo: DPA.

“Weihnachten bei Hoppenstedts,” a 1977 film by German comedian Loriot about a family Christmas features a Prussian grandfather gripping about the lack of tinsel: „Früher war mehr Lametta,” or “There used to be more tinsel.”

This has since become a well-known phrase used to suggest that everything was better in the past.

It turns out that this statement is actually true when talking about the production of tinsel in Germany.

Eppstein Foils, a major manufacturer of tinsel in Germany, stopped production in 2013, saying on their website

“This marks the end of a piece of industrial history that began with the granting of an imperial patent in 1904 and contributed to the glamour of Christmas for decades.”

In December 2015, the last German manufacturers of tinsel also stopped making the product due to low demand. Plastic garlands have largely replaced the traditional product.

Grandpa always says how much better the tinsel on his Christmas tree was when he was a child.

In 1972 tinsel made of lead was declared unsafe. 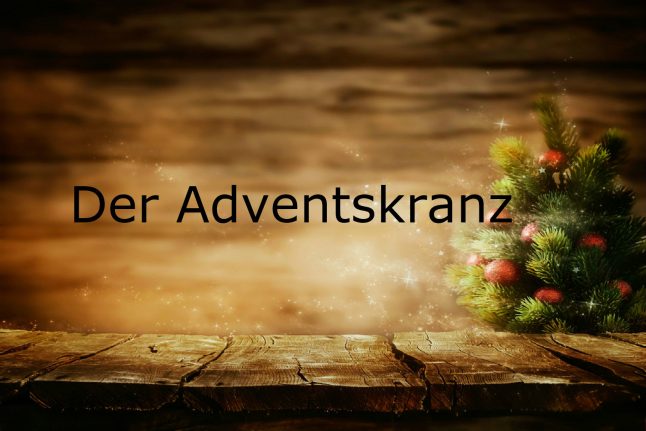 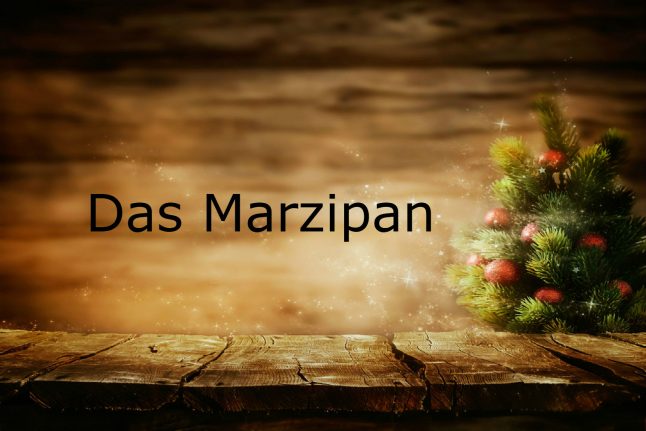