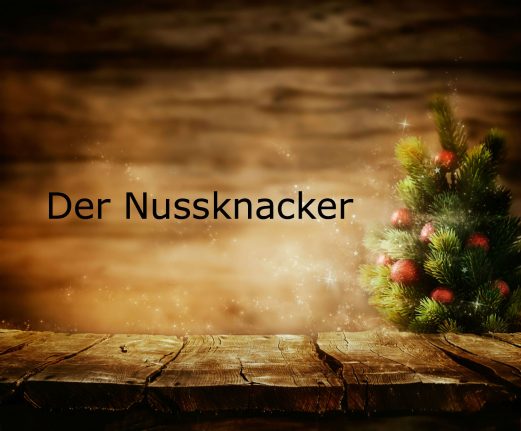 Der Nussknacker translates to “the nutcracker,” a classic Christmas symbol. Die Nuss refers to “the nut,” while Der Knacker comes from the verb knacken, “to crack.” A traditional nutcracker figurine is handpainted. Many are mass produced today. Photo: DPA.

Functional wood nutcrackers have been used in Germany since the 14th or 15th century. While the exact origin of the nutcracker man is unknown, legend goes that a wealthy farmer in the town of Seiffen in Saxony offered a reward for anyone in the village who could design a better way to to shell nuts. All the craftsmen had a different solution, but the farmer chose the puppet maker’s doll who cracked nuts in its mouth.

The design of the nutcracker figurine was perfected in the late 17th century in the Erzgebirge, or “Ore Mountains” region of Germany. The handmade wooden figures often contained over 100 individual parts and took the form of a soldier, knight, or king.

They became popular gifts and eventually became associated with the Christmas season due to the widespread use of nuts in the traditional Stollen and biscuits popular during the season and the need for an easy way to crack them.

They became well-known in other European countries in the 19th century and then gained mass popularity in the United States after the Second World War, when many American soldiers stationed in Germany brought them home as souvenirs.

The first mass production of nutcrackers in factories was started in the 1870s by Friedrich Wilhelm Füchtner, now known as the “Father of the Nutcracker” in Germany. Pyotr Tchaikovsky’s “The Nutcracker” ballet also increased the worldwide fame of the jolly figurines.

Visitors to the Erzgebirge will find Europe’s only Nutcracker museum, as well as handcrafted wooden nutcrackers, which are also on sale around the world in specialty Christmas shops during the holiday season. Nutcrackers await their top hats at a workshop in Seiffen, Saxony. Photo: DPA.

We are going to the Erzgebirge to buy handmade nutcrackers.

The nutcrackers became very popular in the US in the 1950s. 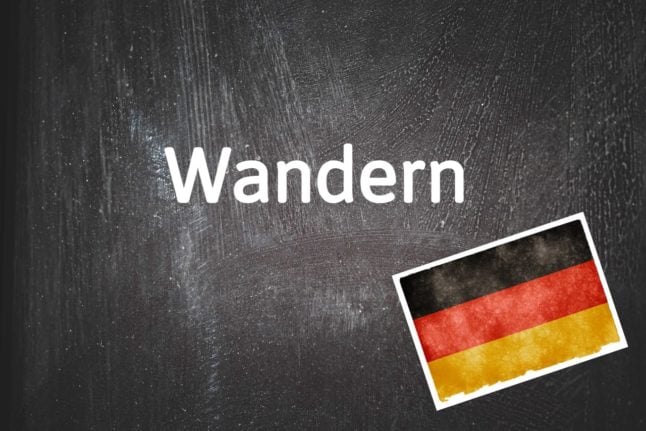 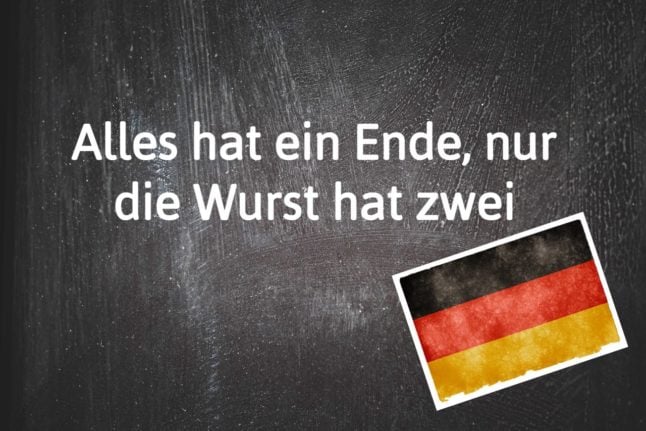