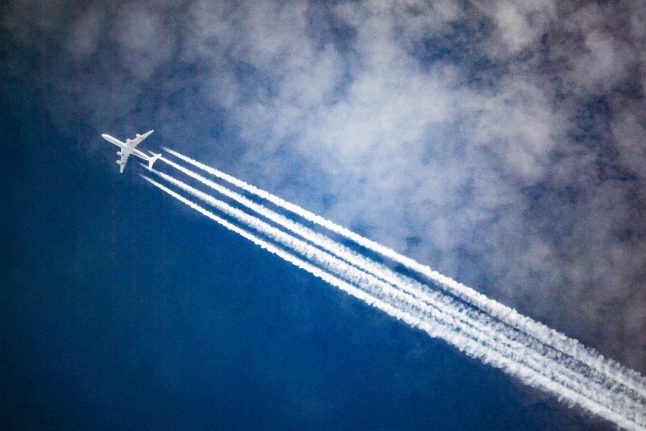 The government wants to increase the cost of air travel as part of climate measures. Photo: DPA

The government's “climate package”, a collection of four bills with policies including increases to the cost of air travel and the introduction of a carbon pricing system, was supposed to come into force at the beginning of next year.

Yet it hit the rocks in the upper house of the German parliament, the Bundesrat, amid fears over financing and criticisms that it did not go far enough.

Representatives from Germany's federal states rejected proposals for a series of tax reforms, including a reduction in VAT on train tickets and temporary tax exemptions for the restoration of buildings.

Amid fears that the federal states would have to make up the lost revenues themselves, the upper house refused to pass the bill, which will now be subject to negotiations between the two chambers.

Other elements of the climate package were passed successfully on Friday.

READ ALSO: Tens of thousands of people in Germany rally against climate change

A surcharge on plane journeys of up to 2500 kilometres will be hiked by 74 percent to €13, while for longer journeys it will be raised to up to €60.

The carbon tax, which would later be incorporated into an EU emissions trading system, was also passed despite it being controversial.

The defeat is a setback for Chancellor Angela Merkel's government ahead of the COP25 conference in Madrid starting Monday, and came on a day when thousands took part in climate protests and strikes in cities across Germany.

It came as hundreds of thousands of protesters took to the streets in Germany to take a stand against climate change and urge the government to take more action.