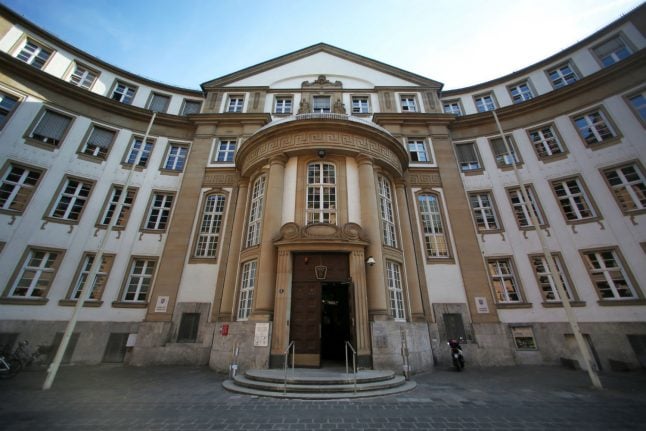 The suspects were charged in March and have been named only as Manmohan S., 50, and his wife Kanwal Jit K., 51, in keeping with German privacy rules for defendants.

Their trial was being held in a court in Frankfurt.

“Manmohan S. agreed… to provide information about Germany's Sikh community and Kashmir movement and their relatives to an employee of the Indian foreign intelligence service Research & Analysis Wing,” prosecutors said in a statement earlier this year.

His wife joined him in monthly meetings with the Indian intelligence officer between July and December 2017, and in total the couple were paid €7,200.

Sikhs in Germany number between 10,000 and 20,000 — their third biggest community in Europe after Britain and Italy, according to the religious rights group REMID.