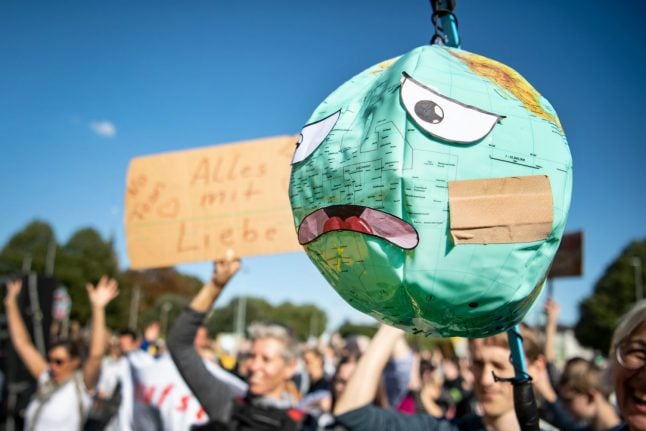 Campaigners during a climate strike in Hanover on September 20th. Photo: DPA

The project reimagining one of the most widely recognized classical works, which you can hear in the video below, is entitled “For Seasons” and will be performed in Hamburg on Saturday.

A collaboration between musicians, artists and software developers, the composition has been described by its creators as “disharmonic” and “uncomfortable”.

“The piece makes the facts of climate change obvious: the climate and our seasons have grown unbalanced,” the organizers said on the project website.

Using data relating to species extinctions, rises in global temperatures and extreme weather events, the composers claim to have developed algorithms which can “influence the notes on the original sheet”.

Changes to Vivaldi's original score from 1725 include a blurring of the lines between spring and summer and the removal of notes which represent birdsong.

The new work will be premiered by the Hamburg Elbphilharmonie's resident orchestra.

“Almost everybody in the room will recognise the original, but then quickly think: 'Hang on, this sounds different, somehow disturbing',” said Yuri Christiansen, the orchestra's solo cellist.

Tickets for the performance at Hamburg's modern, waterside concert hall will be free of charge, and the event will also be streamed by regional public broadcaster NDR. 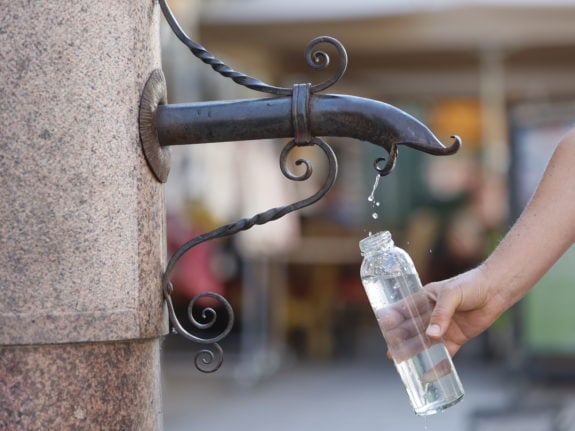