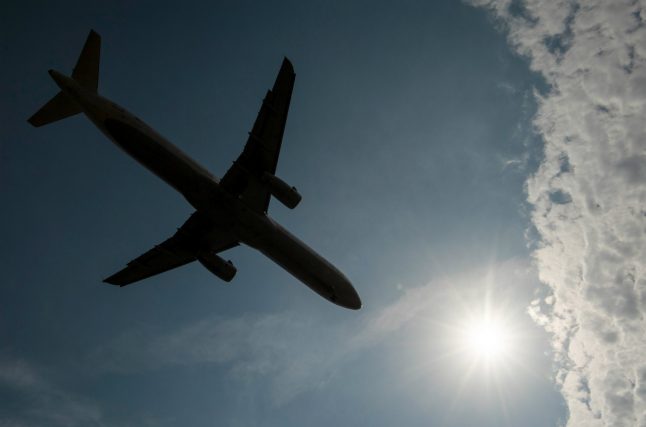 As part of a broader “climate package” intended to bring Europe's largest economy back on course towards emissions reduction targets, taxes on flights up to 2,500 kilometres will increase 74 percent, to €13.03.

The charges are expected to bring in an extra €740 million per year to state coffers, according to the draft which would still have to be put to parliament.

READ ALSO: What are the key points of Merkel's new climate strategy

That should more than pay for a reduction in value-added tax on long-distance train tickets to seven percent, down from 19 percent today. It is hoped that will prompt more travellers to travel by rail.

Other new rules are aimed at giving incentives to municipalities to allow the construction of wind turbines, which has recently slowed.

After months of wrangling, ministers agreed last month a sweeping climate package. It is built around a gradually increasing CO2 price from 2021, on sectors that have thus far escaped green taxes.

The deal came after Berlin was forced to admit it would miss a 2020 target to reduce greenhouse gas emissions by 40 percent compared with 1990 levels.

While environmentalists immediately labelled the changes insufficient, conservatives and the far right have challenged it, saying it goes too far.