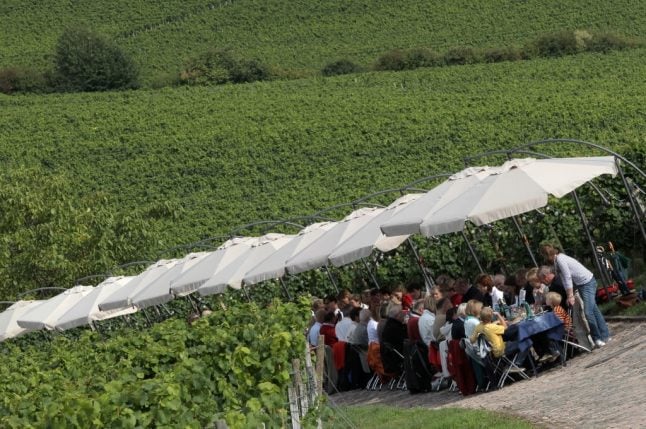 The US on Thursday released a list of imported European products slapped with tariffs in the battle between Washington and Brussels over aircraft subsidies.

Washington announced it would put a 10 percent tariff on large civil aircraft imported from the four European partners of Airbus – Germany, France, Spain and the UK – after Wednesday's World Trade Organization (WTO) decision that ruled the company received undue subsidies.

The US trade representative's list includes more than 150 products, principally from those four nations but also across Europe, that will face a 25 percent tariff from October 18.

President Donald Trump, tweeting early Thursday morning, called the WTO decision “a nice victory” and claimed the European Union has “for many years treated the USA very badly on Trade”.

The Trump administration intends to hit French, Spanish and German wines – exempting Hungarian Tokay – as well as the UK's Irish and Scottish single-malt whiskies with the tariffs.

Cheeses from across Europe, including pecorino, stilton, cheddar, reggiano and all blue-veined cheese but Roquefort – which is specifically exempted – will be taxed under the new rules.

Olives, olive oil and mussels from Spain will also face the 25 percent tariff, as will Germany's coffee – both caffeinated and decaffeinated.

“Made in England” cashmere, woolen anoraks and bed linen from the UK will have the 25 percent surcharge added, while Germany's exports of industrial tools will be similarly affected.