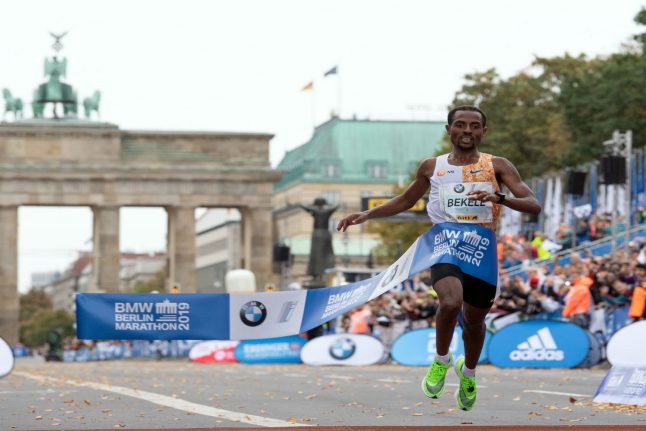 Bekele left it late to hit the lead, overtaking countryman Birhanu Legese on the 38th kilometre before hitting top speed as he chased the world record of 2:01:39 set in Berlin last year by Kenyan Eliud Kipchoge.

Bekele was more than a minute behind the world record time with 10 kilometres to go, but finished in a flurry to better his personal best of 2:03:03 set at the 2016 Berlin Marathon.

Ashete Bekere, also from Ethiopia, was the fastest of the women, finishing just eight seconds ahead of countrywoman Mare Dibaba in a time of 2:20:14, highlighting the African nation's dominance in the sport.

Bekere and Dibaba were elbow to elbow as they ran through the Brandenburg Gate with just a few hundred metres to go, before Bekere pulled away with the finish line in sight.

Bekele was more than a minute behind the world record time with 10 kilometres to go, but finished in a flurry to better his personal best of 2:03:03 set in 2016.

Bekele put his slow start down to a hamstring complaint.

“I felt something in my hamstring early on and of course I am coming back from injury, I was still in rehab two or three months ago,” he said.

“My preparation wasn't 100 percent. I feel sorry to have missed the world record, it is painful.

“I'm not lucky, but I know my potential and I know I can do this.”

Women's winner Bekere was thrilled with her victory, saying she put her performance down to intuition rather than tactics.

“I am especially delighted to have managed it. I didn't prepare especially for this race, tactics wise, I just ran my own race today.”

While Bekele was favourite for the men's event, women's pre-race favourite Gladys Cherono left in tears with half of the course completed due to an apparent muscle problem. 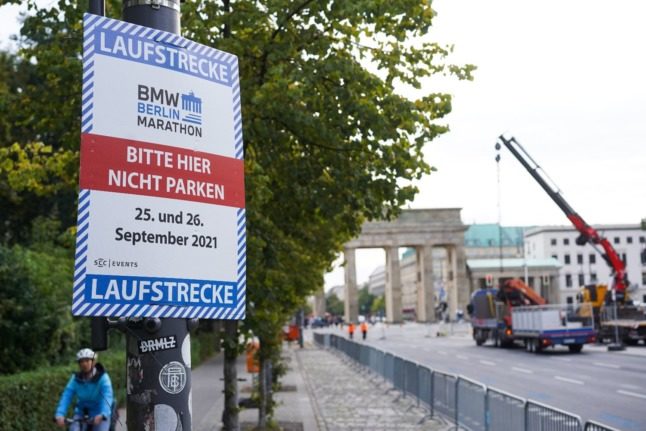 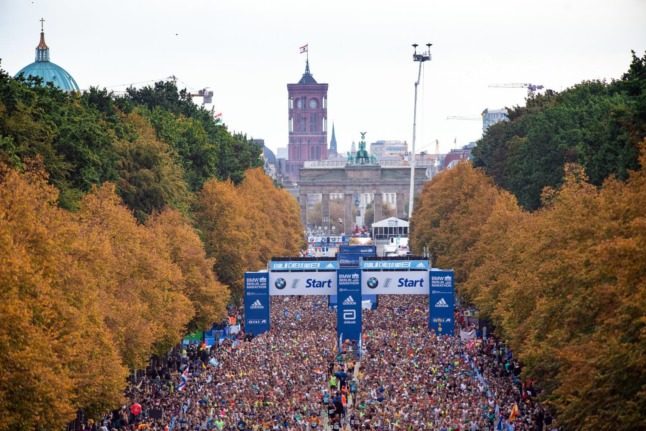 The marathon being set up in Berlin this week. Photo: picture alliance/dpa | Jörg Carstensen

Mark Milde, the race director of the Berlin Marathon, says the priority is on safety – rather than world records – for this Sunday’s race to ensure the expected field of 25,000 elite athletes and hobby runners make it to the finish line free of Covid-19.

After a two-year hiatus due to the pandemic, this year’s race over 42.195 kilometres (26.2 miles), will be the first of the world’s six major marathons
to take place with a mass start since the coronavirus forced the cancellation of many large-scale sports events in 2020.

The Berlin Marathon’s flat course has a deserved reputation for being fast as it twists through the German capital.

It was the eleventh time a men’s or women’s world marathon record had fallen in Berlin.

This year’s elite men’s field is led by Ethiopia’s Kenenisa Bekele, who came within just two seconds of Kipchoge’s world record when the Berlin Marathon last took place in 2019.

However, with Germany currently in the fourth wave of the coronavirus, for Milde and his team, the emphasis on this year’s race is less about speed and more about keeping the runners Covid-free.

“The focus remains on the sport, we have someone who will start who can run fast, in Kenenisa Bekele, but our main concern is delivering a safe marathon and we believe we are very well prepared,” Milde tells AFP.

The 48-year-old has been the Berlin Marathon’s race director since 2004, when he inherited the role form his father, having first helped out as a child.

“The event is in our DNA,” Milde says.

The former long-distance runner admits this year’s race – the 47th Berlin Marathon – was “probably the most complicated to organise in more than 20 years since I have been doing this job”.

Milde and his team had to come up with a hygiene concept to meet the approval of city officials and ensure the safety of the 25,000-strong field.

When they pick up their race numbers, all runners must prove they are fully vaccinated or take a PCR test on site, with the results stored in a QR code on
an armband, “so we can check the morning of the race if they are safe or not,” explains Milde.

Milde says 90 percent of the 15,000 runners who took part in last month’s Berlin half marathon – a test event for the marathon – were fully vaccinated and he hopes for another “really good quota” on Sunday.

In the coming months, the world’s other top marathons – London, New York, Boston, Chicago and Tokyo – all plan to hold races with hobby runners pounding the pavement alongside elite athletes, so the pressure is on Berlin to show it can be done safely.

“There were a lot of sleepless nights. The previous year took its toll and cost us a lot of energy and strength,” Milde says.“We are pleased to able to pave the way and we realise that other events in various countries can say ‘look, it’s worked there’, which makes us a bit proud.”

This year’s marathon field of 25,000 will be the smallest for nearly 20 years and among the elite athletes, men’s Olympic marathon champion Kipchoge has declined to race.

Milde admits it was harder than usual to attract the world’s top runners, but after the pandemic decimated last year’s marathon calendar, he expects a
carnival atmosphere.

“I think it will be a festival, 25,000 runners is something no event has had for two years,” he says.

“We saw at the half marathon, that once all the checks were done, the starting gun went and the masks were taken off, it was almost like the times before (the pandemic) with tremendous joy” on the runners’ faces. 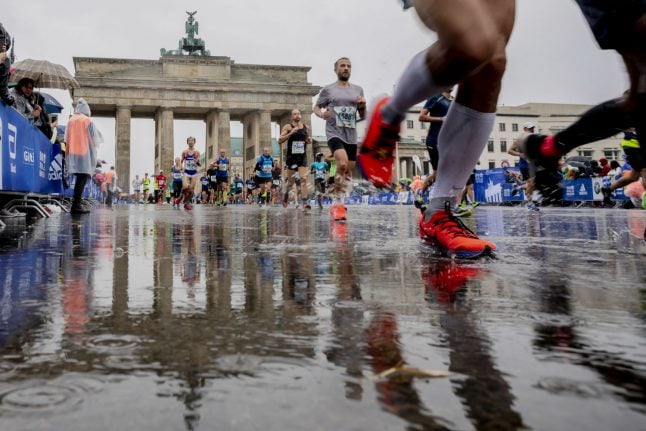 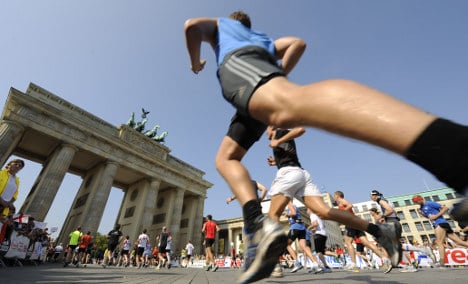