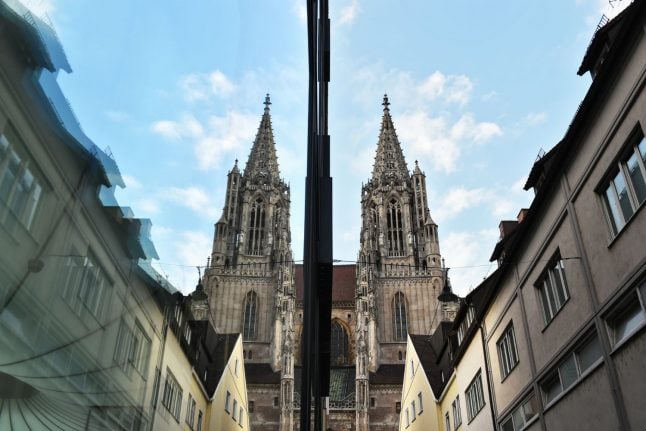 Ulm's Minster as seen reflected in a mirror. Photo: DPA

“Upheaval in Art and Architecture” is the central focus of Germany's Open Monument Day on Sunday, September 8th, with the springboard being the 100th anniversary of the Bauhaus art school.

The Monument Protection Foundation (Deutsche Stiftung Denkmalschutz) is organizing the special day for the 27th time and are expecting around 3.5 million visitors nationwide, as in previous years.

Find out more about the line up of events at participating monuments on the event's official website (in German). An example of Bauhaus architecture as seen at the Bauhaus University in Weimar. Photo: DPA

The central opening ceremony for 8,000 events nationwide takes place in Ulm in Baden-Württemberg this year. After the opening, a panel discussion will explore the question of what makes a monument modern.

The slogan “Modernism: Upheaval in Art and Architecture” will be visible around the country, from historic restaurants to monasteries.

“The theme is about changes to every monument,” said Sarah Wiechers from the German Monument Protection Foundation.

The Bauhaus aesthetic is seen as a prime example of modern architecture. But the intention of Open Monument Day is to highlight the relativity of the notion of modernity.

“What is old today was modern in its time of creation,” said Wiecher.

Transition and progress can affect forms of art like theatre, as its objectives are constantly changing, as well as industrial monuments like the Zollverein Coal Mine in Essen, which was converted to a cultural venue, said Wiechers. Flowers in front of the Zollverein. Photo: DPA

According to Wiechers, the architectural Zeitgeist in the opening city of Ulm is particularly striking: The Minster, a late medieval cathedral with its almost 162 meter high church tower, is in the immediate vicinity of the townhouse.

The latter only opened in 1993 and was placed under protection in January this year. According to Wiechers, this is Baden-Württemberg's youngest monument. 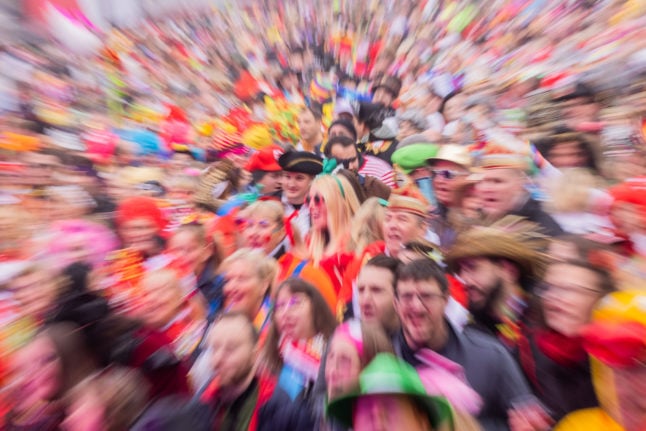 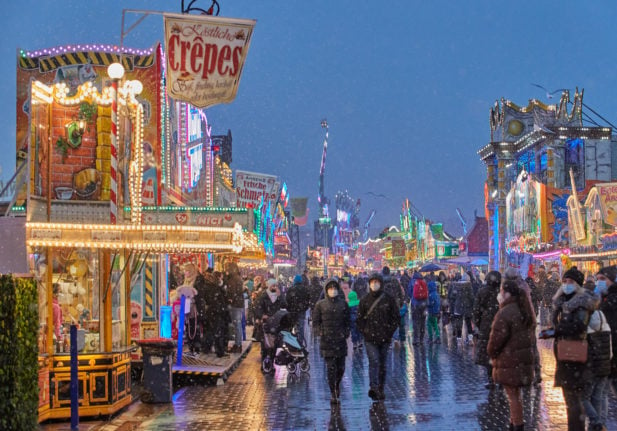