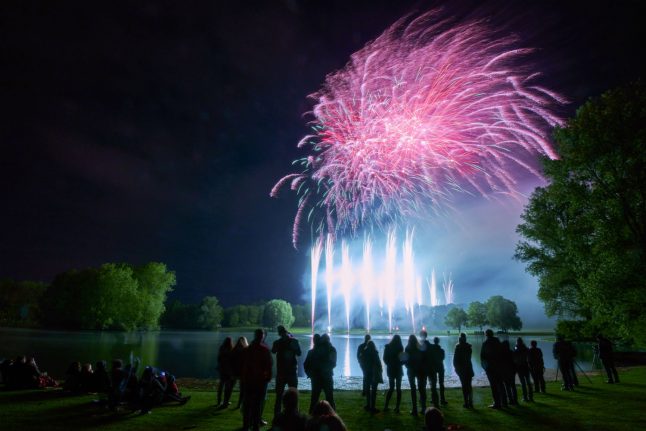 A 'Rhine in Flames' event earlier this year in Bonn. Photo: DPA

Calling all tech junkies: you won't want to miss the IFA, Europe's largest technology fair, which opens its doors on Friday for a wave of new product launches from over 1,500 exhibitors. Some are small and niche, like specialized music playing headphones for competitive swimmers or “smart blenders”, whereas others are trying to revolutionize the way we interact with artificial intelligence.

Visitors can experiment with most of the products themselves, and even buy some on the spot.

Grab your paint powder and an old T-shirt to join crowds of revellers surrounded by a cloud of rainbow-coloured mist in the Harbour City. Today it is widely celebrated in cities all over the world where thousands of people gather to bust out their best moves and throw paint at people.

Live music will be spinning from noon until 10pm. Tickets are almost sold at (at the time of publication the website informs us that only 10 percent of the original stock are left) but you can also get tickets to the Holi party the same day in Munich or the next in nearby Ingolstadt.

“One person’s junk is another person’s treasure,” the old adage goes. And that’s very true at the new exhibit WERT/voll at Leipzig’s GRASSI Museum für Angewandte Kunst. In cooperation with Germany’s Federal Office for the Environment, the exhibition displays jewellery made out of plastic waste, electronic scrap, and recycled minerals or 3D printers.

“By selecting unconventional materials and techniques, jewellery artists from home and abroad reflect the ecological and socio-economic consequences of our hunger for raw materials,” states the museum.

If you're a fan of camping in the woods whilst wearing Medieval garb, look no further than this sprawling forest-side festival along the Czech border a little north of Nuremberg. The long weekend also hosts a line-up of bands known for Medieval rock and world music.

Ninety minute long hands-on workshops will also teach participants about musical instruments from the harp to the wheel fiddle, handicrafts, and historic dances.

There are hardly more impressive ways to celebrate the last days of summer than in an idyllic boat ride along the Rhine, as the sky explodes into colourful fireworks. The summer-long event, held at various cities and towns along the Rhine river, will host its grand finale in Oberwesel on September 14th and St. Goar and St. Goarshausen on September 21st. A flotilla of boats will drift along the romantic river, illuminating the water as live music from a lineup of local bands plays.

For boaters, all-around water sport enthusiasts or just about anyone interested in making a splash, Interboot is a unique event in Germany you'll just need to see for yourself. Around 100 motor and sailboats directly at the Friedrichshafen harbour on Lake Constance will be available for a test ride.

Unless you've been living in a cave far away from Germany, it's hard to have not heard of this famous German festival, which – contrary to its name – is a September hallmark that stretches into October. Even former US president Barack Obama has announced he might join the fun in Munich this year.

Despite a beer mug slated to run you back a good €11, the sprawling party is worth checking out at least once, whether or not you don a Dirndl or Lederhosen. If you'd prefer a more laid back, but equally festive and frolicky version of the event, Berlin also hosts an Oktoberfest during the same dates replete with Brez'n, pork knuckles and even a daily dirndl competition. 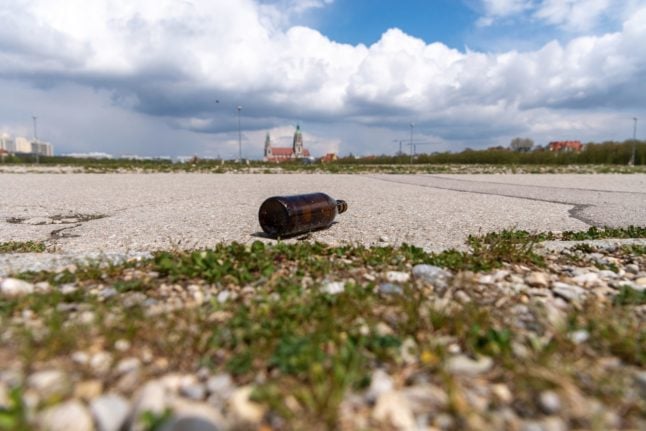 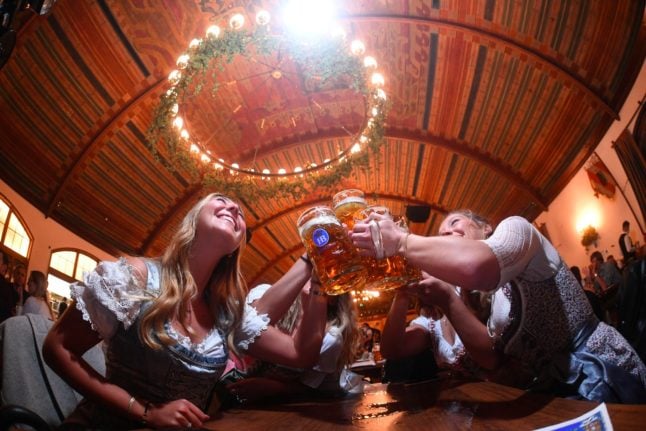 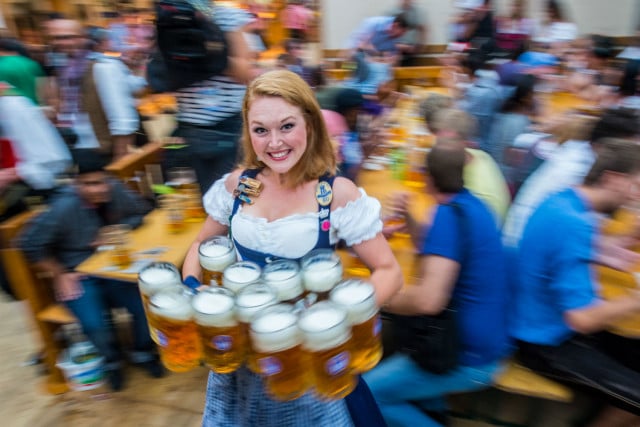