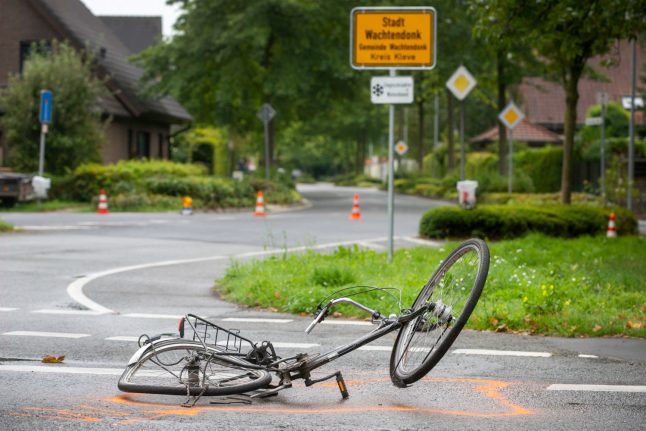 After a bike fatality in Wachtendonk, North Rhine-Westphalia. Photo: DPA

fOverall, traffic fatalities are decreasing. According to provisional figures from the Federal Statistical Office on Thursday, fewer people lost their lives in the first half of 2019 in traffic accidents than in the same period last year.

However, in the first five months of the year, the number of bicyclists killed on the road reached the highest level since 2010. Between January and May 2019, 158 cyclists lost their lives, 16 (11.3 percent) more than in the same period last year.

Newly introduced e-scooters, which many consider to have a high accident potential, are not yet included in the statistics. The scooters, first allowed on Germany's roads this June, are expected to be included in 2020. ‘This development will continue’

The statistical office counted 1,465 people killed in traffic accidents in the first half of 2019. That was 40 fewer than in the same period last year, a decrease of 2.7 percent.

The number of injuries decreased by 5.1 percent to 178,544. By contrast, the total number of accidents rose slightly by 0.4 percent to just under 1.3 million. With 1.16 million accidents, property damage remained virtually the same (an increase of 1.1 percent).

In the first five months of the year, the number of motorcyclists killed fell by 44 to 172, a drop of 20.4 percent.

The number of people killed in car accidents stood at 529, or 31 (5.5 percent) fewer than the same period last year. The number of pedestrians killed remained unchanged at 173.

In view of the increased number of cyclists killed, Siegfried Brockmann, Head of Accident Research for Insurers (Gesamtverband der Deutschen Versicherungswirtschaft/Berlin), fears “that this development will continue”.

One reason for this is the infrastructure, especially in urban areas. “Bicycle traffic is growing faster than local authorities are keeping up with. Cities and municipalities have to make a massive effort here,” said Brockmann.

Another particular problem are pedelecs (pedal electric cycles), said Brockmann, which are included in the statistics for bicycles with a speed of up to 25 kilometres per hour.

“The number of pedelecs will increase. That's a huge problem,” said Brockmann.

He added that the number of fatalities for pedelecs – low powered e-bikes with speeds typically not exceeding 25 km/h – is twice as high than among normal cyclists.

“Germany must now step up a gear in the expansion of the bicycle infrastructure; otherwise we will constantly get such bad news,” said Federal Managing Director Burkhard Stork.

“We urgently need more ‘Tempo 30’ (speed limit zones of 30 km/h) in the cities, fast expansion programs for protected cycle paths on main axes and above all: protected crossings! Crossroads are the most dangerous points for cyclists”. About two thirds of all bicycle accidents are collisions with cars, said Stork.

In the vast majority of cases (75 percent), the main culprit is the motorist. The ADFC therefore is pushing for “special attention to crossroads and junctions when expanding the cycling infrastructure,” he added.

According to Brockmann, the drop in the total number of accident fatalities in the first half of the year does not necessarily mean that at the end of the year this number will be lower than in 2018, when 3,275 fatalities were registered.

The cause – (die) Ursache 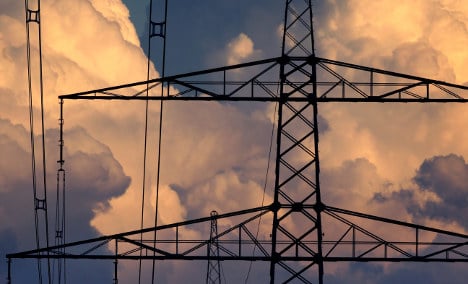 In the wake of Japan’s nuclear crisis following the devastating tsunami more than three weeks ago, Chancellor Angela Merkel announced that the reactors would be closed for three months and the government would conduct a review of nuclear policy and safety over the same period.

Including an overhaul on an eighth atomic plant, Germany is short of 120 gigawatt hours of electricity per day, BDEW boss Hildegard Müller said in Hannover.

“Since March 17 there has been an excess of imports. The electricity currents from France and the Czech Republic have doubled,” she said, adding that exports to the Netherlands and Switzerland have been halved.

Müller urged the government to use the three-month moratorium to reach a “consensus between the parties, between the states and federal government, activist groups and of course the energy sector.”

This should also include the expertise of the energy industry, she added.

Meanwhile electricity prices have increased by between 10 and 12 percent on the wholesale market, she said.

The firm is fighting the temporary closure of Biblis A plant in Hesse. Renowned legal experts had doubts whether the closure was legal, a company spokesman said last Thursday. 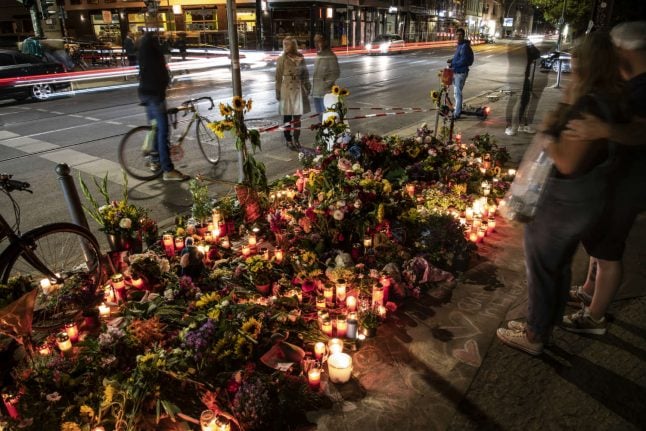 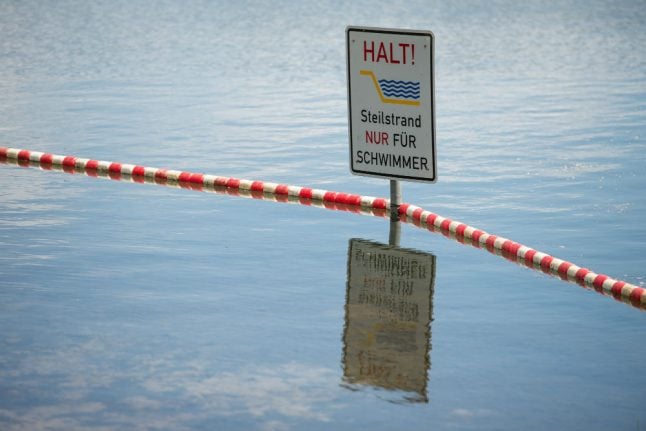