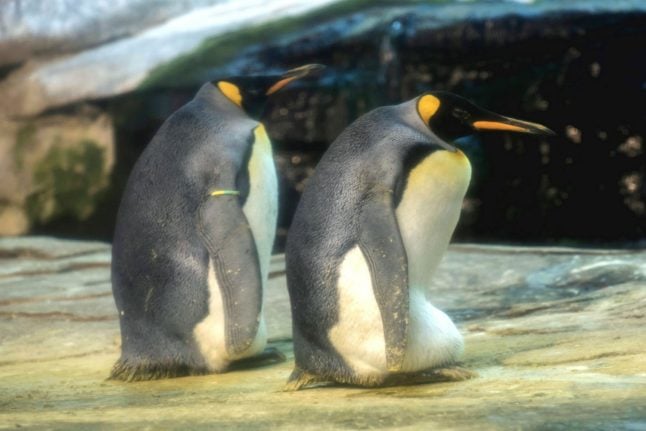 Skipper and Ping in their enclosure at the Berlin Zoo.

Staff at Berlin Zoo recently presented the amorous male couple with an egg, which they swiftly began to incubate, as The Local reported earlier this week.

The egg came from another pair who in recent years “have not got along 100 percent and who have therefore often damaged their eggs”, said zookeepers Norbert Zahmel.

Ten-year-old Royal penguins Skipper and Ping were an “excellent” choice as adoptive parents, he added.

Zookeepers don't know for certain if the egg is fertilized, but if it does hatch it would be the first birth of a penguin at the zoo in more than 20 years.

Same-sex love among penguins is nothing new, with homosexual behaviour among the species reported in zoos and in the wild.

During gay Pride week, London Zoo mounted a banner above its penguin beach,
declaring: “Some penguins are gay. Get over it,” in a nod to a human campaign
against homophobia.

Many people have welcomed the news, such as this Twitter user who wished the penguins good luck. 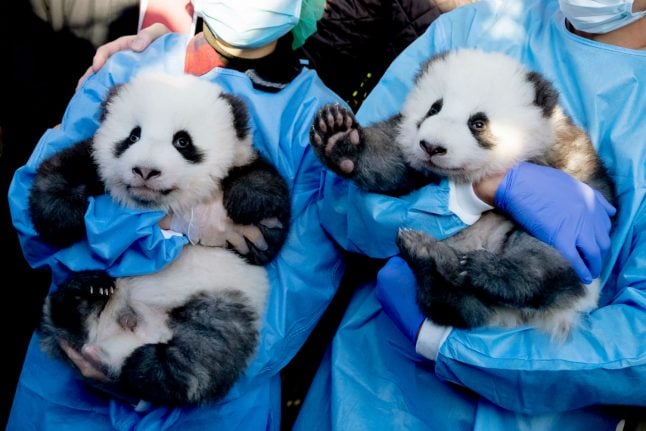 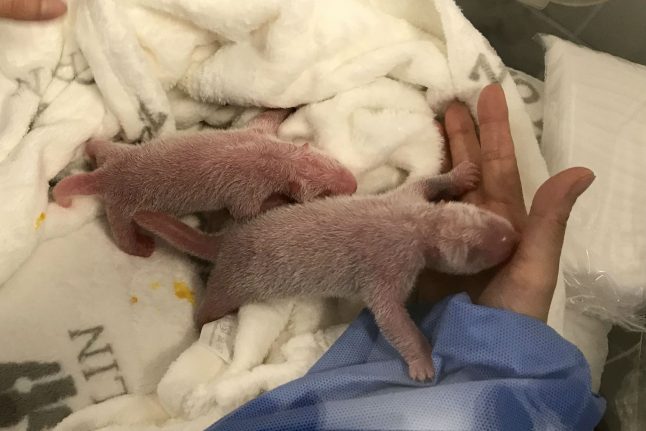 The little ones were born at the zoo on August 31st but in keeping with Chinese tradition they were only named after 100 days.

Speaking before a crowd of excited reporters at the Panda Garden, zoo director Andreas Knieriem announced that the cubs would go by the names of Meng Xiang, meaning “long-awaited dream” and Meng Yuan, or “dream come true”.

The twins, weighing around six kilos each, then made their long-awaited first appearance before the world's media.

Wheeled out in a glass-cased “panda bed”, they were seen lounging close together on a heated mattress.

One of the cubs appeared half-asleep and unfazed by the attention, while his more active brother repeatedly turned his back on the press pack, prompting coos and laughter.

But the general public will have to wait a little longer for their own glimpse of the zoo's newest stars. The two twin pandas together on a heated mattress on Monday morning. Photo: DPA

The cubs will be kept away from visitors “until they can walk properly” and are more familiar with their surroundings, Knieriem said, expected to be sometime in early 2020.

The birth of the cubs has delighted Berlin's oldest zoo as it is notoriously hard to breed pandas — and twins are even rarer.

China lends pandas to zoos around the world — a programme dubbed “panda diplomacy”.

Berlin zoo pays €13.5 million for a 15-year contract to host the adult pandas, with most of the money going towards a conservation and breeding research programme in China.

While the twin cubs were born in Berlin, they remain Chinese and must be returned to China within four years after they have been weaned.

The species is considered “vulnerable” to extinction by the International Union for Conservation of Nature. 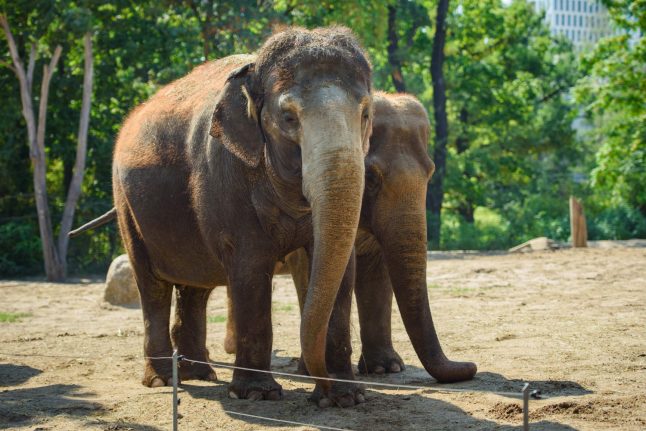 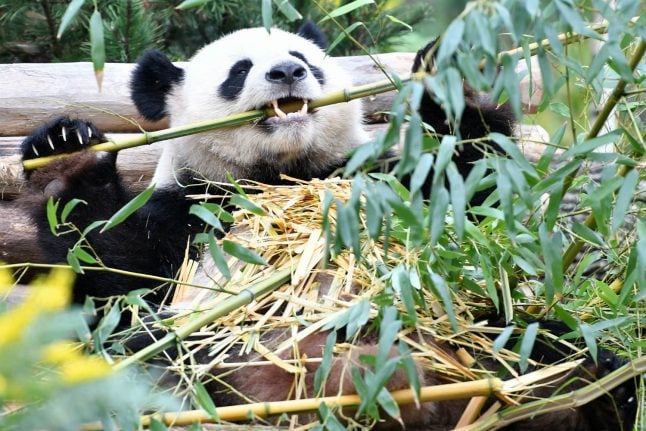 OFFBEAT
The diva and the dude: a year of Berlin’s beloved pandas
Url copied to clipboard!