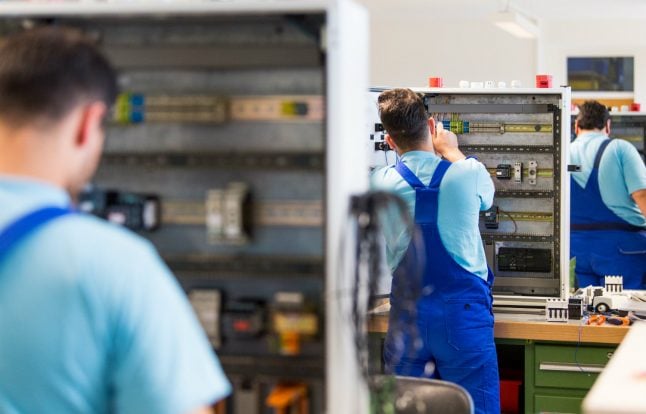 Refugees working at the Siemens plant in Leipzig. Photo: DPA

The Institute for Employment Research (IAB) has revealed that around 400,000 refugees have jobs in Germany – something which researcher Herbert Brücker, of the IAB, says has exceeded expectations.

As part of the research, Brücker compared the integration of the recent influx of refugees to those fleeing the Balkan conflicts of the 1990s.

He said the IAB was “quite satisfied” with the numbers, especially since the starting conditions for refugees in 2015 were “particularly difficult”, in part because German is harder to learn for those coming from an Arabic-speaking background.

Currently about 36 percent of refugees between the ages of 15 and 64 are in the workforce or employed, which equals about 380,000 to 400,000 people, said Brücker, who heads the Migration, Integration and International Labour Market Research Department at IAB.

“I expect that in autumn about 40 percent of refugees of working age will be employed,” Brücker told the Editorial Network Germany.

“This would make integration into the labour market about a year quicker than we had noticed with earlier refugee movements to Germany”.

However, it should be noted that many refugees are employed as temporary workers with relatively low wages. “In addition, there is a high proportion of refugees in the gastronomy, security, cleaning, construction and care sectors,” said Brücker.

About 50 percent of refugees with jobs are employed as skilled workers, Brücker reported.

“This is a surprisingly high figure when you consider that only every fifth refugee has completed a vocational qualification or a university degree before they fled their country,” he said.

About eight percent of the refugees are in jobs classified as 'specialist' such as doctors, according to researchers. 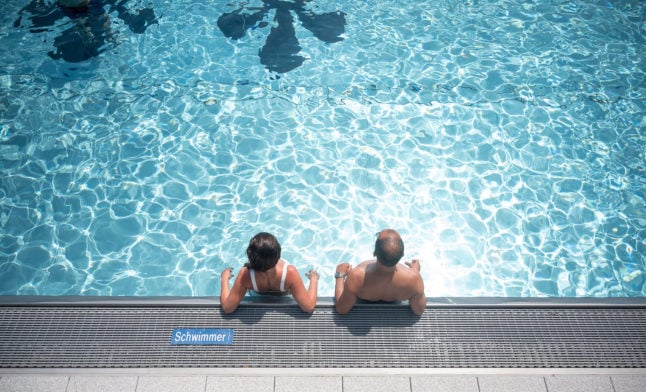 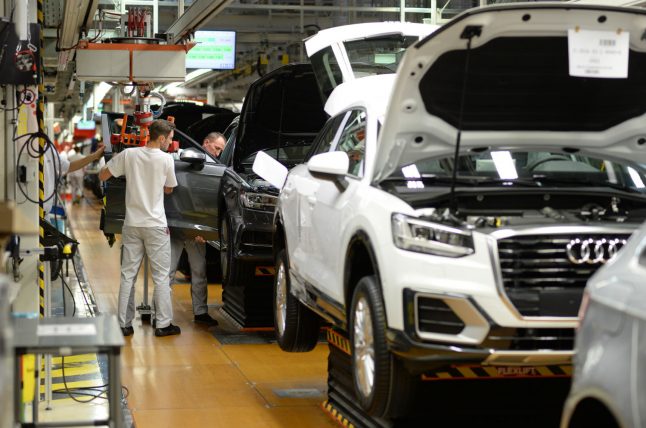 JOBS
Here’s where employees earn the most (and least) in Germany
Url copied to clipboard!