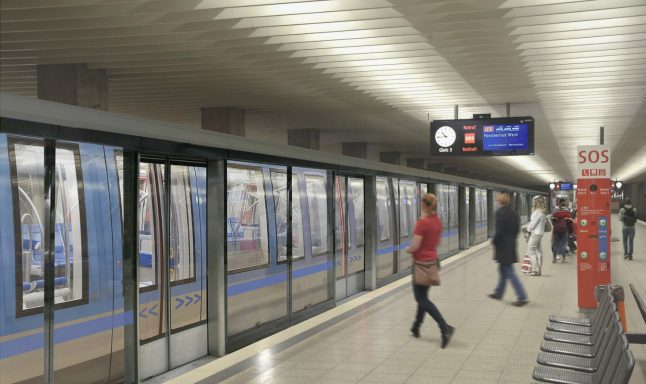 Local authorities announced on Friday that Münchner Verkehrs-und Tarifverbund (MVV), Munich’s public transport authority which carries 413 million passengers a year on its subway, will test the barriers in 2023.

It will be the first German city to introduce the doors. They are being installed in a bid to keep passengers away from the train tracks and will be tested in the Bavarian capital in 2023.

The announcement comes after a woman and her son were pushed onto train tracks in Frankfurt last week in an attack that’s shocked Germany. The boy, eight, was hit by a train and died. His mother was able to avoid the train.  The suspected perpetrator is in custody.

The incident has led to discussions on how to make transport hubs in Germany more secure.

However, the plans by MVV were first drawn up in 2016 and a decision was made before last week's tragic incident.

The organization said that a series of incidents involving people jumping onto the tracks or falling onto them while under the influence of alcohol had prompted discussions over how to make stations safer.

Ingo Wortmann, head of MVG, explained how the doors, which will be as high as the trains, will only open for boarding and alighting once the train has completely stopped.

According to Wortmann, the trial will begin on one of four platforms at Munich’s Olympiazentrum U-Bahn station. The test run alone will cost more than a million euros.

If all goes to plan, the security feature will be rolled out in all of Munich's 100 U-Bahn stations as part of plans to upgrade the network by 2028. The project is estimated to cost hundreds of millions of euros.

The planned north-south U9 line in Munich will reportedly be built with platform screen doors.

Security at train stations in Germany is high on the agenda following the death of the boy in Frankfurt.

There have been calls for more police officers at railway stations. Interior Minister Horst Seehofer is also planning a series of consultations on how to make stations more secure in Germany.

Passengers waiting for trains in Germany are being advised to stay alert when waiting for a train, to avoid using mobile phones when a train is approaching and to stand at least two metres away from the platform edge.

Unlike many other countries, there are no ticket barriers at German train stations, so anyone can enter a platform whether or not they have a ticket. 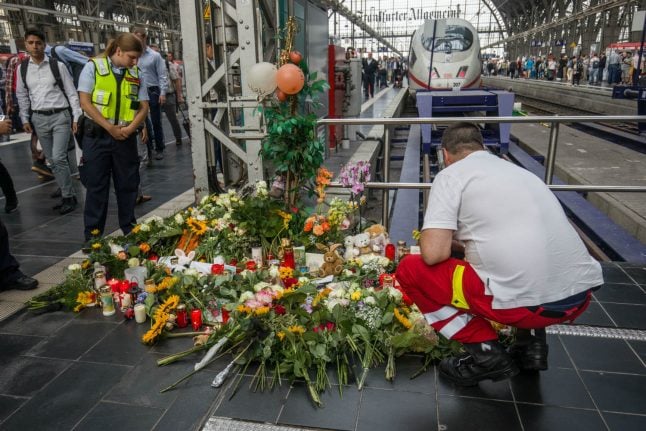 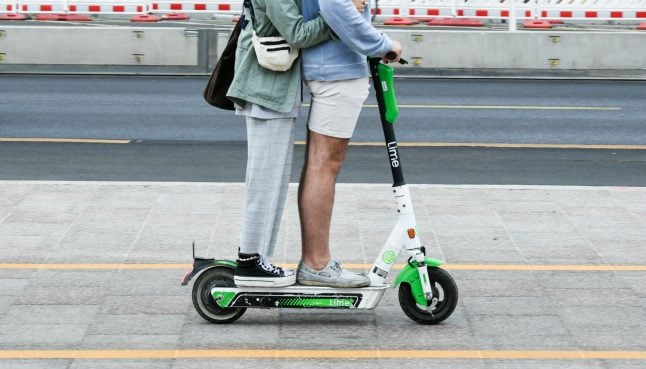