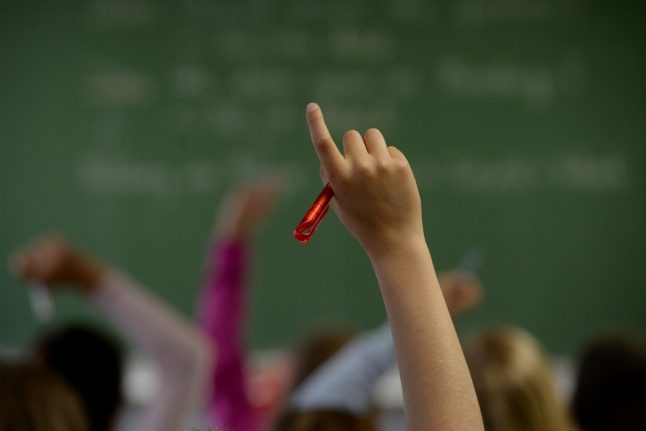 Students at a class in Esslingen in Baden-Württemberg. Photo: DPA:

During my eight months as an English-language assistant at a Fachoberschule in Munich, I learnt just as much as I taught.

Being in a German classroom exposed me to aspects of German society and culture that I never could have understood merely by trawling through Goethe or watching the German news. In my time between 2018-2019, I worked with 20 to 25 students at a time, and taught 12 different classes.

SEE ALSO: 5 ways German schools trump the US and the UK

SEE ALSO: What you need to know about teaching English in Germany

Admittedly, ‘airing out’ rooms is not a phenomenon restricted to schools; however it was during my time at a German school that I realized the religious-like observance of this particularly German custom.

Whilst nothing makes me want to work less than icy cold blasts of air, regularly opening windows to allow fresh air into the room is a crucial part of the school day in Germany.

To fail to regularly 'lüften' in Germany is to make a horrific cultural faux pas, not to mention to risk mould-infested rooms and poor circulation, according to German myth.

There are exceptions to every rule

Whilst I have certainly found that life in Germany is generally orderly, and rule breaking is frowned upon, German classrooms are not exempt from a certain degree of chaos and a surprising lack of discipline.

In the UK, it is the norm to have overarching school policies in terms of dress, behaviour and work standards. However, from my experience in Germany this was less common and rules were relatively haphazard and differed from teacher to teacher.

The omnipresent threat of lunch-time or after-school detention, whether for incorrect uniform, poor behaviour or lack of homework, was a fundamental tenet of my school experience in England but in my eight months in Germany I rarely saw students face formal disciplining.

I knew that German schools, unlike their British counterparts, generally do not have school uniforms. However I still expected some form of uniform or dress code. Though this may differ from school to school, in my experience the dress code was essentially ‘anything goes.’ Turning up to school in tracksuit bottoms and trainers was as acceptable as attending in a smart shirt and trousers combination.

Similarly, where teachers in the UK must also adhere to relatively strict dress codes, normally including suits for men and dresses and heels for women, the expectations for German teachers are far more relaxed and much more casual.

This reflects a wider cultural difference between the UK and Germany; in general business dress is more casual in Germany than it is in the UK.

Unlike in the UK where the slightest hint of a snow shower is enough to leave the population panicking and most schools closed for the foreseeable future, winter blizzards are no barrier to receiving your education in Germany.

When Munich saw heavy snowfall this winter I reluctantly dragged myself out of bed, expecting to be faced with monstrous public transport delays and general chaos. Instead I saw a significant number of people still cycling to work despite the icy conditions and my route to work was unaffected by the weather.

German schools’, as well as the local authorities, are well equipped to deal with snow and a day off because of extreme heat (Hitzefrei) is a far more common occurrence than a day off for snow.

SEE ALSO: Is it ever legally too hot to go to school or work in Germany?

Teachers in Germany earn very well and are well respected, but training to be a teacher in Germany takes a long time – usually seven to eight years

A step into the past

It is not uncommon to see a blackboard in German classrooms. Photo: DPA.

Although Germany is one of the wealthiest countries in the Western world and Bavaria is a particularly well-off German state, there was a noticeable lack of modern resources and technology at my school in Munich.

Before my entrance into a German classroom I naively thought that stubborn chalky residue and the ear-splitting screech of misplaced chalk on a blackboard were things of the past, left in the early 2000s like iPod Nanos and the Jonas Brothers. Yet, whilst the Jonas Brothers have recently made a comeback, it seems that blackboards never left Germany.

Germany has been reluctant to implement technology into the classroom and per student spending on public schools remains low in Germany compared to the US and the UK.

German stereotypes about the UK

As the honorary Brit at my school and the point of contact for all things to do with British life and culture, I gleaned insight into the stereotypes that German students have of British people and culture.

Most notable was the misconception that all British people have met the Queen and that every British person loves Harry Potter.

Conversely, it was also interesting to see where British students and German students differed. It stood out to me that most of my students expressed that they did not use or care for Facebook, whereas the social media app is still very much a part of young peoples’ lives in the UK. Seemingly, this mirrors a wider German cultural trend whereby there is a significant focus on privacy and a lack of trust for technology with access to individuals’ private data.

Author Ana Diley taught in Munich through a teaching assistant programme offered by The British Council. 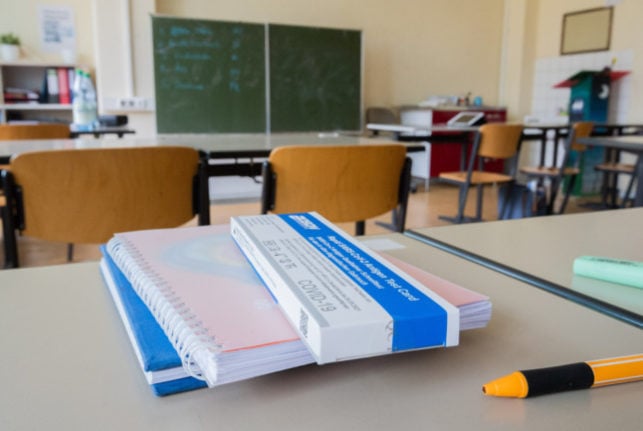 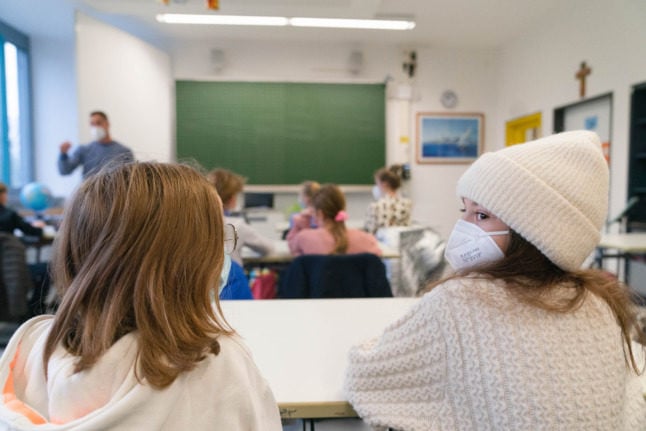