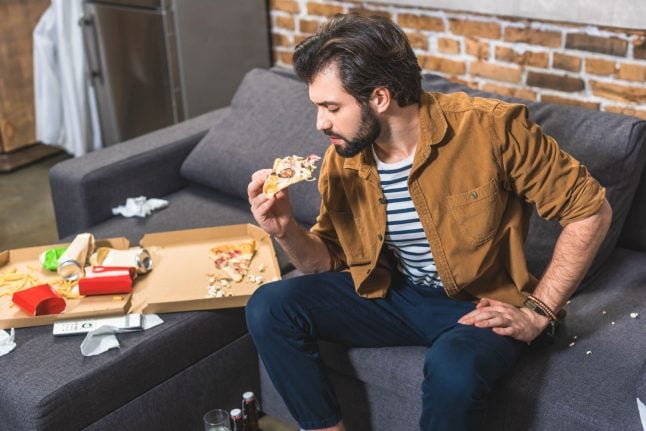 Last year, every fifth person in Germany lived in a one-person household, according to newly published data from the Federal Statistical Office.

The government examined the data looking at the 41.4 million private households in Germany.

Since Reunification in 1991, the number of one-person households has spiked by 46 percent. The number of households with three or more persons, whether families or flat mates, has decreased by 20 percent in the same period. Chart translated for The Local by Statista. Photo: DPA

There are many factors which could attribute to the rise of people living alone, including younger people moving out of their family homes earlier, getting married later or not at all, or getting divorced more frequently.

Germany's aging population is another factor behind single-person households. With 17.7 percent of the German population 65 and older, there is also a large proposition of residents who have been widowed or whose family members are no longer living with them.

One major factor being single-person households is the number of residents in Germany without a partner. In 2019 the number of single men up to 49-years-old in Germany stood at 64.7, whereas the number of women in this age bracket was 35.3 percent, according to Statista.

The lack of a partner is often not by choice but is also “due to people who are completely satisfied with their lives and do not desire to have a partner,” stated the Statista report.

According to the Statista data, only 14 percent of single people in Germany report feeling “very lonely.”

While two-thirds of Germans believe their country has a major loneliness problem, there is not necessarily a correlation with living alone, write the authors of a June 2019 study on loneliness in Germany by the German Economic Institute.

Conversely, states the study, even people with strong social ties may feel lonely.

“The phenomenon of living alone in Germany doesn’t necessarily indicate a rise of loneliness,” co-author Anja Orth said to The Local in an email. “Other societal factors, for instance job market conditions, might influence that trend.”

The average household size dropped from 2.27 to 1.99 statistically counted residents between 1991 and 2018, according to the evaluation of the so-called German microcensus.

At 34 percent, two-person households account for by far the largest share of these 24 million households – these can be couples, single parents with children or a two-person shared flat. 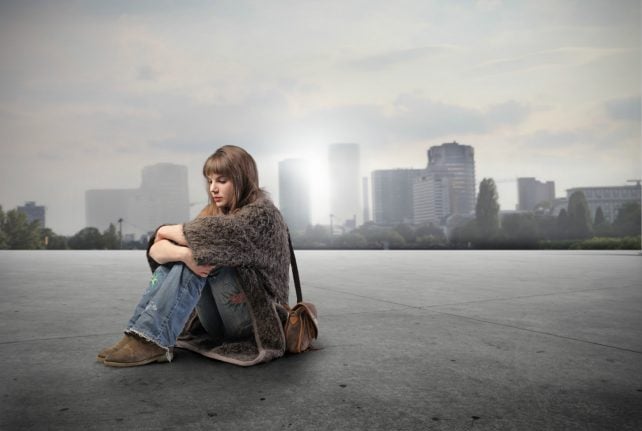 LONELINESS
‘Being honest helps’: how expats have overcome loneliness in Germany 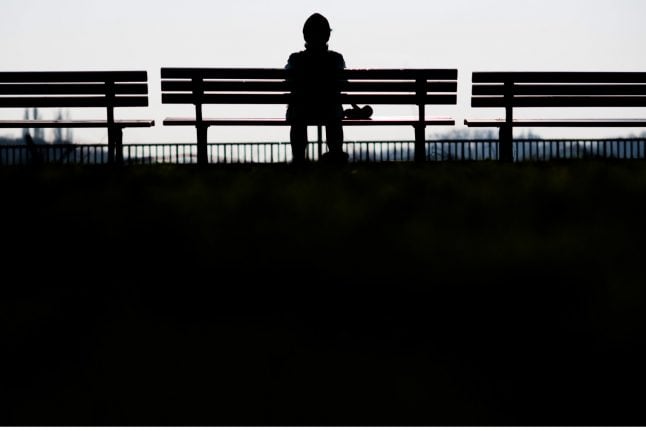