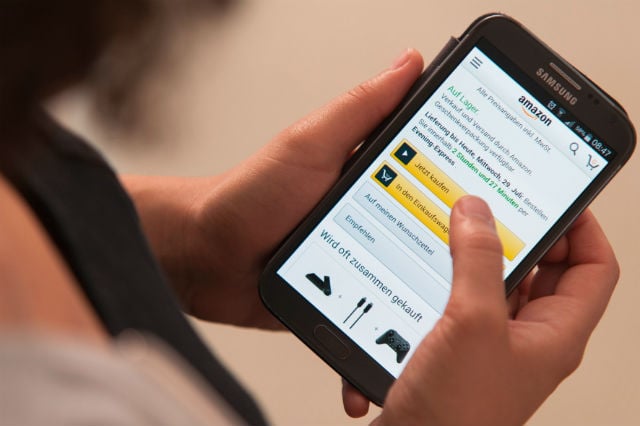 Amazon has built up a successful business in Germany. Photo: Sebastian Gollnow/dpa
It is “absolutely unacceptable that T-shirts and stickers be sold via Amazon that glorify the Nazis or incite hatred against minorities,” council president Josef Schuster said in an interview with media group RND.
Amazon has “a great moral and social responsibility,” and cannot portray itself as a simple “supplier”, he added.
“What we expect from a company such as Amazon, and from competent authorities, is that they immediately withdraw these articles from circulation and systematically launch legal proceedings,” Schuster said.
He highlighted books such as “The Jew as World Parasite” which was listed on Amazon in Germany early Saturday for 20 euros ($22.50).
The online retail giant declined to comment when contacted by RND.
More than six million predominantly European Jews were killed during the Nazi genocide in World War II.
When The Local searched for “The Jew as World Parasite” on Amazon Germany on Saturday afternoon, it said the page no longer existed.