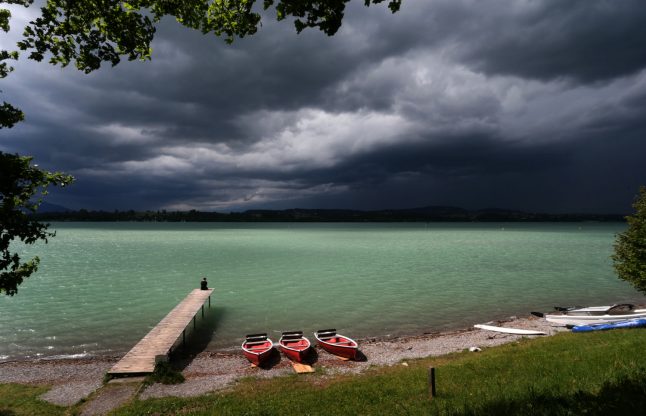 Dark clouds over Schwangau in Bavaria on Sunday. Photo: DPA

With clouds, rain showers and temperatures under 15C, it's fair to say summer is on a break in Germany.

And, although temperatures are likely to climb in the second half of the week, there are no signs of a heatwave resurgence, similar to the one that caused record-breaking temperatures in June.

Monday was set to be to be the coolest day of the week, according to German Weather Service (DWD) forecasters. The temperature was predicted to reach around 19C, with lows of 13-14C.

“Monday will probably be the coolest day,” said a spokesman for DWD. Highs of 16C were expected at the coast, 17 to 19C in the northern half and around 19C in the south, with the warmest areas along the Rhine and Danube rivers.

In the following days, temperatures will rise slightly, with the warmest places set to be around the Mosel river and Upper Rhine region.

However, forecasters warned it's especially cool at night. “The temperatures usually sink to 12 to 7C,”  the DWD spokesman explained. In higher altitudes just 4C is possible.

Those in the west of the country, particularly North Rhine-Westphalia, have been warned it will be very cloudy with rain.

“The next few days will not be T-shirt weather,” said a meteorologist from the DWD based in Essen on Sunday. “In the morning in particular it's still fresh and you shouldn't forget your jacket.”

Tuesday remains cloudy in most parts of Germany, but there may be some sunny periods. The maximum temperatures are between 18 and 22C, while in mountain regions it will be about 15C.

According to forecasters, the risk of forest fires has gone down dramatically. Despite short showers, the drought continues in parts of Germany.

The DWD tweeted that the risk of wildfires had gone down due to the cooler weather.

It came after storms struck parts of southern Germany at the weekend. In Bavaria, there were heavy thunderstorms, hailstones, high winds and torrential rain on Sunday, reported local newspaper Merkur.de. In Günzburg, lightning struck a house, causing a fire. According to a police spokesman, residents were able to escape without suffering any injuries.

The region had experienced highs of 32C and blazing sunshine on Saturday, signalling a big shift in the weather.

Early on Thursday morning, Rotenburg (Wümme) in Lower Saxony recorded a record low July temperature of 2.9C, according to Wetter.com, breaking a station record which had stood since 1946.

The record low came only four days after Germany logged a record high June temperature of of 39.6C in Bernburg an der Saale in Saxony-Anhalt on Sunday, June 30th. 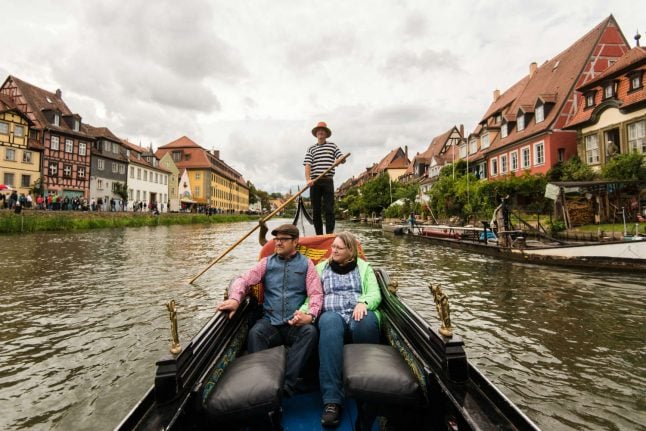 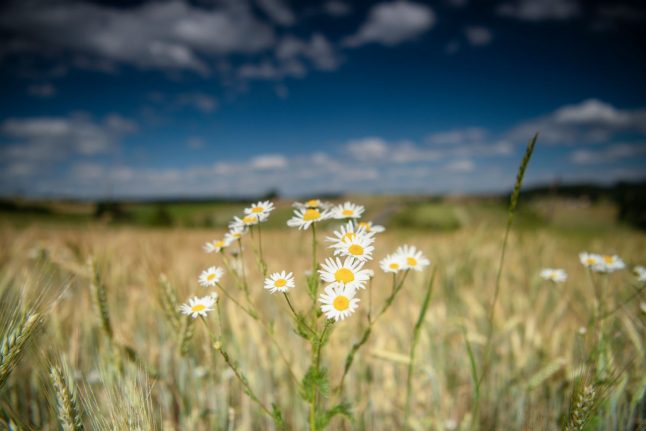