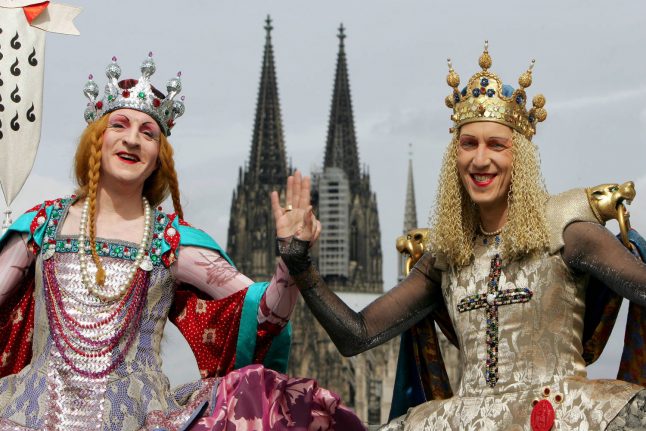 2019 marks 50 years since the Stonewall uprising when homophobic police attacks at Stonewall Inn in Manhattan’s Greenwich triggered riots about persistent discrimination against homosexuals in the US.

The protests, juxtaposed by significant sociocultural and political transformation in the form of the Civil Rights and counter-cultural movements of the 1960s, gathered momentum and cultivated the formation of an international gay rights movement, now known as Gay Pride.

50 years after this milestone, Pride events globally seek to continue the protests as well as celebrations.

Pride celebrations in Germany are commonly referred to as 'Christopher Street Day,' or 'CSD,' in remembrance of the street on which Stonewall Inn stood. For certain German cities, 2019 marks 40 years since their first pride celebrations. On June 30th, 1979 the Gay Freedom Day took place on June 30th 1979 in Berlin and Cologne.

Pride is a jubilant occasion. However, the ever-important struggle and message behind the event should not be forgotten.

Whilst Germany is widely considered gay-friendly and same sex marriage was legalized in 2017, attacks against openly gay individuals in Germany rose by a third in 2018. Moreover, although there have been calls for a ban, gay conversion therapy remains legal in Germany. As such, Pride in Germany will  focus on political protest as well as festivities.

Cologne frequently hits headlines for its popular Pride parties, with 1.2 million supporters showing up in 2018. This year's CSD motto is '50 Years of Pride- Many, Together, Strong!' and certainly many people will be in Cologne this year to support and celebrate the LGBTQ+ community in the self-titled 'Gay Capital' of Germany.

With a dynamic range of events, from talks on issues such as coming out in the office, conversations with contemporary witnesses from the Stonewall uprising, as well as a number of film screenings and musical performances, Cologne CSD is certain to be as informative as it will be fun.

Cologne’s official opening party is on July 5th, though a two-week programme of events actually started on June 22nd. Be sure to check out the Cologne Pride Parade on Saturday, July 6th and head to one of the city’s many closing parties afterwards.

Though Bavaria is Germany’s most conservative Bundesland (state), the state’s capital offers a well-rounded programme of CSD festivities. Over the course of nine days, the city will put on over 60 events to celebrate and give the spotlight to the LGBTQ+ community.

A demonstration led by the mayor which starts and ends in a street festival in Marienplatz on July 13th will be the highlight of the nine days. In the evening, revellers will see the famous City Hall transformed into an enormous party location.

‘Kulturtage’ (culture days) in Stuttgart between July 12th and 28th make up bulk of Pride proceedings with a number of political and social discussions alongside film screenings, themed evenings, cabaret and theatre shows, city tours and religious services.

Stuttgart’s Pride Parade is certain to be a magnificently flamboyant and thought-provoking display considering the competition for best participant. Participants will be judged on their political message, creativity and execution.

Frankfurt CSD offers a colourful programme with an open-air disco and karaoke events, in addition to the ever-important Pride parade. The whole city will be decked in rainbow colours for 2019’s CSD festivities as the city has now implemented a rainbow-decorated tram with the slogan “my body, my identity, my life,” on the side.

Berlin has long been the beating heart of Germany’s gay scene and the capital’s Pride celebrations certainly reflect this with CSD day attendance numbers hitting 500,000 per year. Concentrating in Berlin’s main gay area of Schöneberg, a number of parties and activities will take place around Nollendorfplatz between July 19th and 21st.

Celebrations culminate on July 27th with a parade starting at 12 pm from Kurfürstendamm/Joachimshaler Straße and ending at the Brandenburg Gate. Berlin's CSD parade is an unmissable event. Rather than floats, trucks and lorries lead the parade with anything from political parties to boozy parties on board. Even after the parade has ended, artists and bands performing at the main stage by the Brandenburg Gate will continue the party into the night.

This year’s Berlin CSD commemorates five key figures in LGBTQ+ history to remind of the past and future struggle for LGBTQ+ communities. With the defiant motto ‘every riot starts with your voice,’ Berlin pride will certainly be a loud event.

The Hamburg pride website emphazises that its pride programme is ‘as diverse as the LGBTQ+ community itself.’

This year, event organizers have chosen to highlight the need to continue to fight for the expansion of rights for the LGBTQ+ community in Germany, with Hamburg's CSD motto being ‘fundamentally the same – for a better constitution (Grundsätzlich gleich – für eine bessere Verfassung)”. This slogan alludes to the continued lack of fundamental rights for the LGBTQ+ community within Article 3 of the German constitution.

Events in Hamburg kick off on July 27th, with the main demonstration and street festival taking place in early August. If you head to Hamburg for pride this year, don’t forget to check out Hamburg’s relatively new Pride House, which is open year-round, where many events will take place. 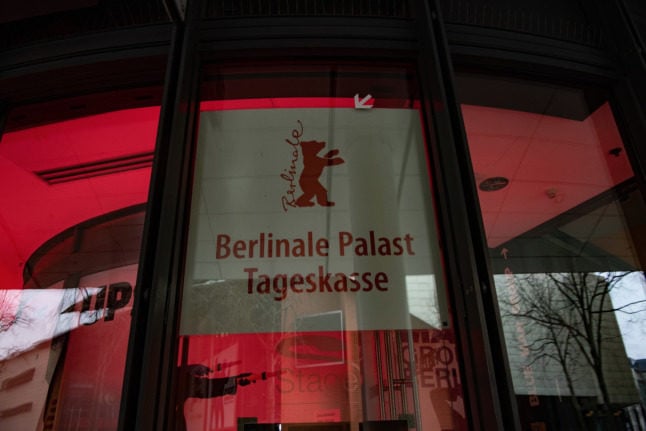 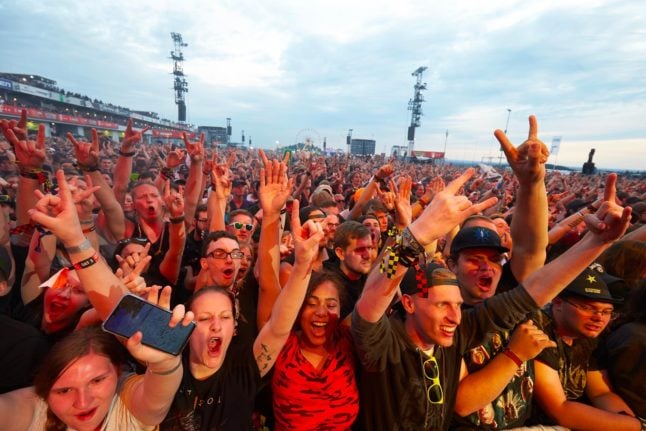