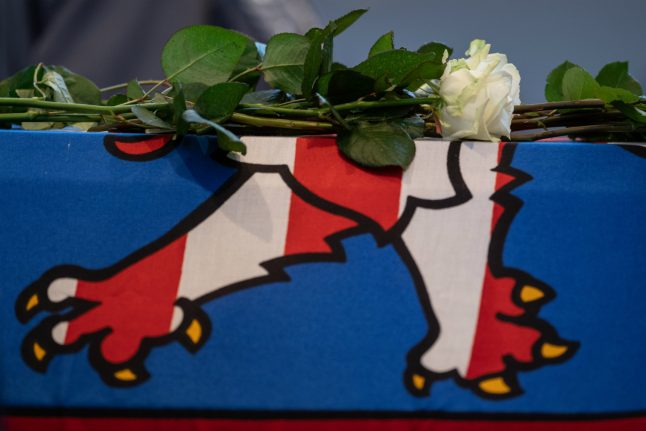 The comments by Annegret Kramp-Karrenbauer, who heads the CDU party and is seen as Merkel's likely successor, came after prosecutors said they suspected an extremist motive in the June 2 shooting of Kassel city administration chief Walter Lübcke, 65.

“At a time when a political colleague has been assassinated – if this is confirmed by the probe – by a supporter of the extreme right, one can see very clearly how the unhinged language, hatred and hounding that the AfD and its officials employ, removes boundaries in such a way that it evidently leads to sheer violence,” she told reporters in Paris.

Interior Minister Horst Seehofer, who called the killing an “alarm bell” for Germany, on Tuesday acknowledged that far-right “extremism is a significant and serious danger for our society”.

READ ALSO: Fears of far-right resurgence in Germany after death of politician

Kramp-Karrenbauer made clear there could be no cooperation between the CDU and the AfD even as Merkel's coalition creaks following the dismal performance of her junior partner, the centre-left Social Democratic Party (SPD), in EU elections.

It must be “totally and undoubtedly clear” for the CDU that “there can be and will be no form of cooperation with the AfD,” she said.

Far-right extremism is a “challenge for every state” and in Germany's case “an even greater challenge given our very specific history”, she added.