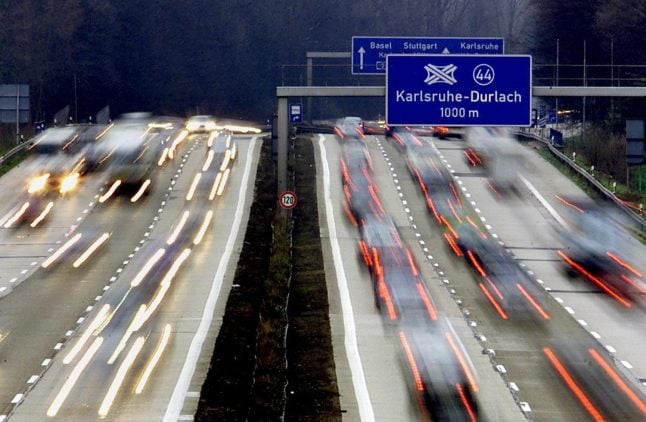 When we reached out to ask what you think about the highways in Germany, we were overwhelmed by the huge response.

As we reported, more than 70% of respondents to our survey said there should not be a general speed limit on Germany’s Autobahn.

But readers also had strong feelings on what authorities – and motorists – could do to make the highways safer, more efficient and enjoyable for all road users.

Lots of readers said some small changes would make a big difference.

“Better signage at intersections, such as the junction number printed on the overhead signs on approach to the junction, instead of just on top of the 300m marker board, as is the case now,” suggested another reader.

Many readers called for more efficient maintenance programmes. “More timely maintenance, especially on bridges, so that roadworks are less disruptive when they do occur,” said one reader. In a similar vein, another reader said: “Finish all the construction works and then don't let them deteriorate this badly again.”

“It would be good to finish long running construction projects on the Autobahn,” said one person, citing the Munich to Stuttgart road.

READ: Eight things you never knew about the German Autobahn

Several readers suggested that changes to the layout of the motorways would be beneficial to drivers. One person said that “longer merge lanes when entering the highway where there are only two or three lanes” would be safer for all.

Meanwhile, a respondent to our survey suggested Autobahn driving would be safer and easier if the road had more exits.

One person suggested “better asphalt” in some parts of the Autobahn would help to make surfaces smoother.

Another reader said introducing 'smart motorways' as seen in the UK, would be beneficial.

A smart motorway is a section of the highway which utilizes active traffic management (ATM) methods, like variable speed limits and using the hard shoulder as a running lane when the road is busy. It's intended to reduce congestion and carbon emissions.

Some readers suggested looking for inspiration in other places including Los Angeles and the Netherlands.

READ ALSO: Fact check – will a speed limit on Germany's Autobahn be beneficial? Germany's Autobahn is famous throughout the world. Photo: DPA

Respondents to our survey said tighter regulations on drivers would make the Autobahn safer.

“Imposing regular medical checks for elderly drivers, enforcing the rule of keeping to the right and stricter fining of aggressive drivers,” suggested one reader.

The respondent added that a harder line should also be taken on drivers who cause accidents, such as by not checking their rear-view mirror before changing lanes or by blocking fast lanes by overtaking at a speed that's too low.

One reader also suggested that lorries should be forced to slow down when being overtaken.

Another respondent said there should be “more strict rules when applying for drivers licenses”.

“Educate learner drivers better on using the Autobahn before they are allowed to get their licence,” said another reader.

Although the majority of respondents to our survey said Germany shouldn’t opt for a general speed limit, some people suggested that more consistent speed limits would make the roads safer.

“Setting a consistent speed limit without so many speed limit changes every few kilometers” would be an improvement, suggested one respondent.

Another reader said: “A general speed limit and a campaign to encourage better manners and consideration of others while driving.

However, another reader said more areas where no speed limit is in place would help the flow of traffic better.

Proposals to impose speed limits on the motorways, which are famous for having no speed restrictions in some sections, have long divided the country.

Some argue that putting a general speed limit in place (often touted as 130km/h, equivalent to about 80mph) would make roads safer and reduce carbon emissions.

However, for many people inside and outside Germany, the speed limit-free motorways are a strong part of the country's car culture.

The debate was ignited again last month when the Green party put forward a motion in the Bundestag urging the government to install a general speed limit of 130km/h.

Almost 130 people took part in our survey which was live for just under two days last month. 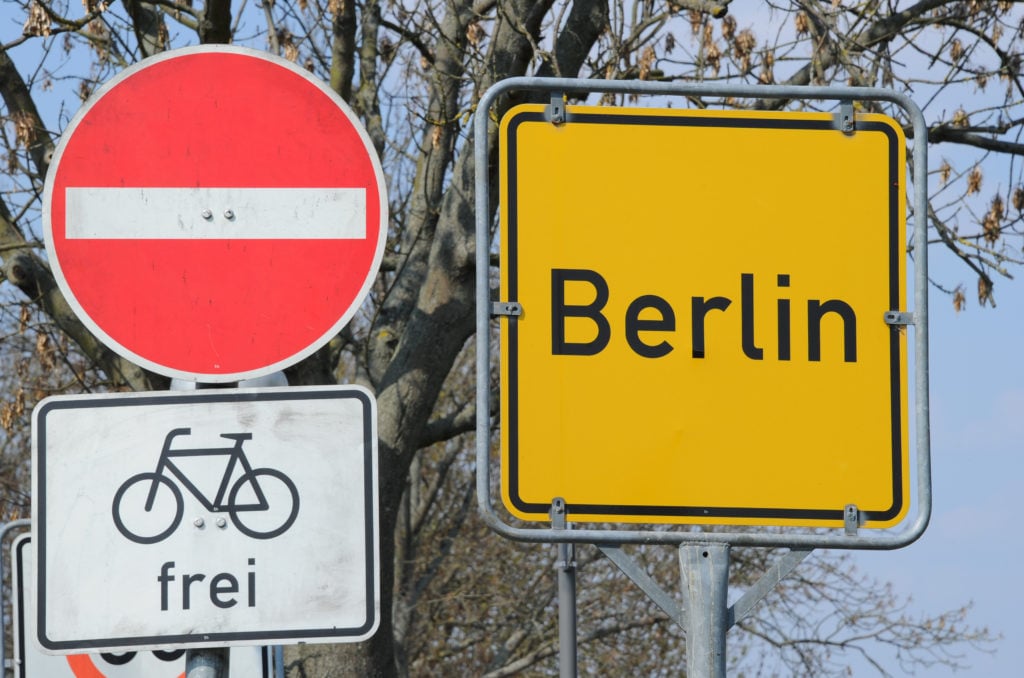 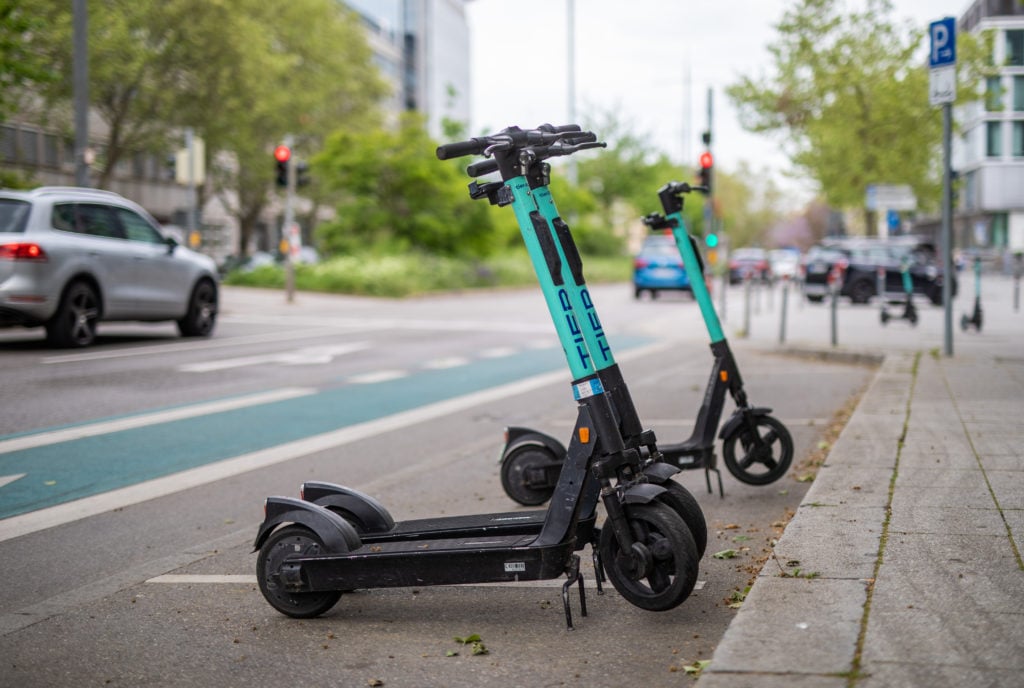 DRIVING
EXPLAINED: The rules for riding an e-scooter in Germany
Url copied to clipboard!