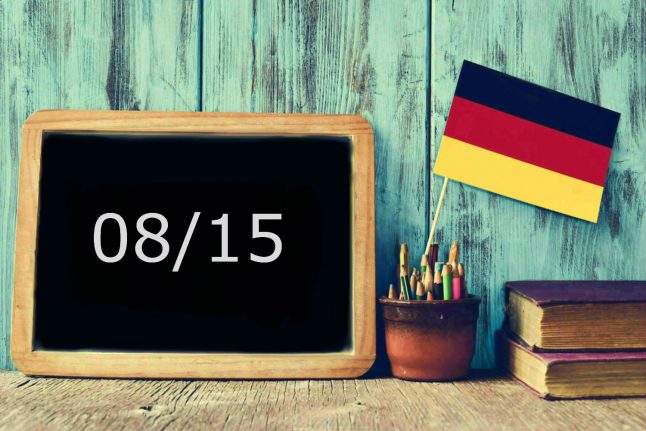 When used in a colloquial way, the expression describes something in a derogatory way. It means something is so normal and boring that it’s basically not worth mentioning.

There is no literal English translation for the word as it consists of numbers, but maybe “cookie-cutter” or “plain and ordinary” would be a good way to start.

The origin of 08/15 is a rather weird one – it dates back to the First World War. Back then, the German soldiers had to practice shooting with a certain type of machine gun every morning, for hours on end.

With that machine gun, the MG 08/15, soldiers repeatedly carried out the same routine. That routine quickly got boring and started seeming meaningless to them.

Another origin theory is that the 08/15 guns had a low quality due to their mass production in World War I – therefore nowadays, 08/15 can also be used to describe something that is lacking in quality or substance. Reich president Friedrich Ebert with soldiers at the end of World War I. Archive photo: DPA

Picked up by popular culture

The term was first widely used in popular culture following the novel trilogy 08/15 by Hans Hellmut Kirst, which spotlighted the lives and struggles of soldiers during World War II. Published in 1954 and filmed the same year, it was one of the first bestsellers of the newly formed Federal Republic of Germany.

While the origin of the notion seems to be a dark one, the word itself isn’t usually connected with the war anymore. Nowadays, people just use the word in any context where it may fit.

The Vobis Microcomputer firm used the name for a series of PCs they released in 1993 under the name of the Highscreen 08/15-Series, with a horse serving as the logo.

Today the term is widely used in the working world. Within the civil service, “08/15” stands for less popular colleagues with high payment, or “Zero idea, 8 hours presence, A 15 salary”.

Computer programmers also praise 0815 as a magic number, in addition to the classic 42 and 4711.

The interior design in here is too boring for me.

His outfit was dull.

At the moment, my job is very repetitive.

With additional reporting by Nele Schröder. 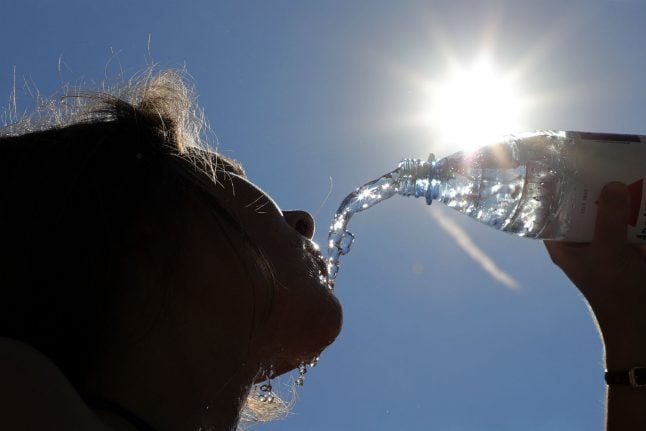 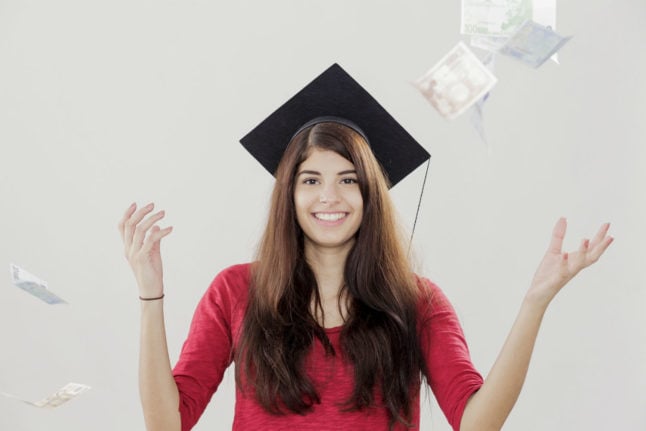