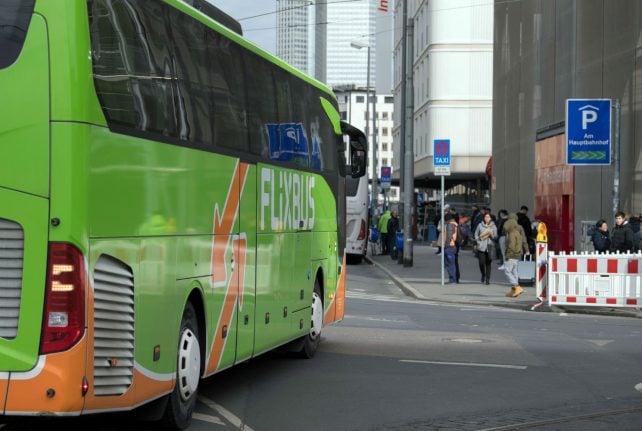 The driver of a bus on a journey from Augsburg to Zurich was caught watching a movie on her smartphone while driving.

Passenger Florian Kunzendorf was sitting directly behind the driver when he noticed that she had headphones in her ears and kept looking at her smartphone screen where a movie was playing.

When he took a photo to use as evidence in a complaint, she heard the camera click and reacted angrily, Kunzendorf told broadcaster RTL. She hit him on the leg, gave him the middle finger and threatened to call the police, he alleges.

“I would have been quite happy for the police to come in the circumstances,” the Zürich-based chef said.

When he reported the incident to the company, they failed to respond. After RTL followed up, Flixbus eventually said that the driver had been blocked from working for them in the future.

“The photo clearly shows that the responsible role of the driver was not fulfilled,” A Flixbus spokesperson said. “Accordingly, the driver was banned.”

The company insisted, though, that it was an isolated incident.

According Kunzendorf, the incident was symptomatic of the service from Flixbus, which treats its customers “like cattle going to slaughter”.

“They talk to you rudely, push you into the bus and then you are under the control of the driver,” he said.

He finished his journey to Zürich on the train and says he will not use the budget bus company again.

Do you use Flixbus regularly? What have your experiences with them been like? Contact us at [email protected] 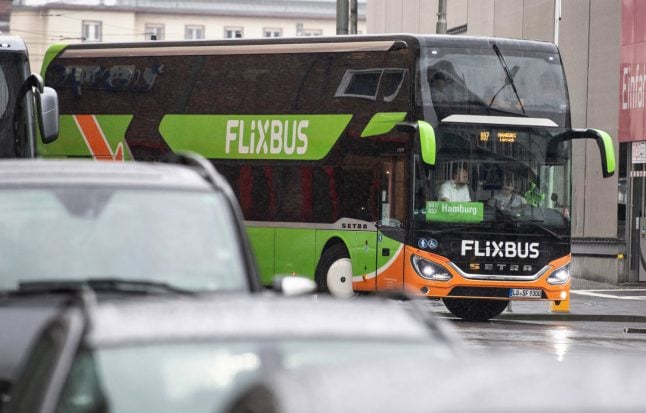 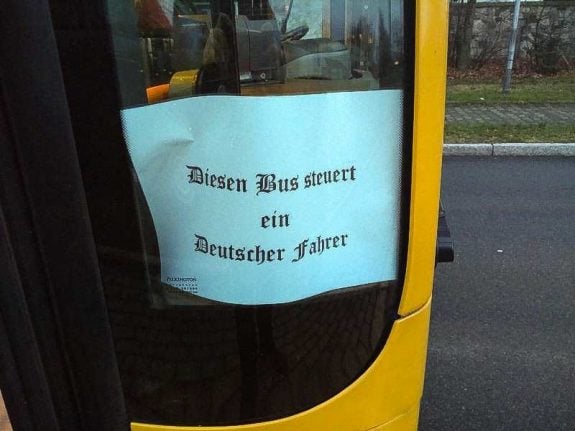 TRAVEL
‘This bus is driven by a German’: Outrage over anti-foreigner sign in Dresden
Url copied to clipboard!