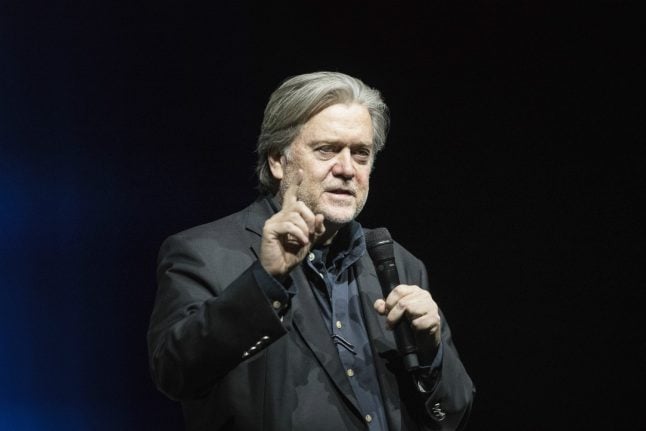 A spokesman for the Alternative for Germany (AfD) confirmed to news agency DPA that Bannon has been asked to attend the 'Conference for a free media,' to be held on May 11th in Berlin for right-wing journalists and bloggers.

“We are arranging the details,” an organizer told the weekly Der Spiegel, which said that British anti-EU politician Nigel Farage, leader of the Brexit Party, has also been invited.

Bannon has been increasingly visible in Europe in recent months, touting plans for a Brussels-based foundation called “The Movement” to spark a populist right-wing revolt in elections for the European Parliament from May 23-26th.

It's not the first time Bannon has been in contact with the AfD. In March last year the US President's former strategist met with AfD co-leader Alice Weidel in Zurich, Switzerland, to discuss political strategies and alternative media channels.

Bannon is known in the United States for being one of the founding members of Breitbart, a far-right site that's been slammed for publishing racist, xenophobic and misogynistic stories as well as giving voice to conspiracy theories.

Bannon was kicked out of the White House by Trump in August 2017, a week after after the 'Unite the Right' rally in Charlottesville, Virginia, ended in the death of a counter protester.

The AfD had previously invited former UKIP leader Farage to an event leading up to the September 2017 elections.

He received a standing ovation in the grand surroundings of the Spandau Citadel in western Berlin as he talked up Brexit and urged voters to stand up and be “bold” in a bid to challenge the status quo in their country.

Farage had been invited by the MEP Beatrix von Storch, a leading figure of the anti-immigration party. The event was attended by a few hundred voters in the German capital.

In Germany, the EU's biggest economy, the AfD, which was originally founded in 2013 as a Euro-sceptic party has become the biggest opposition party by railing against Chancellor Angela Merkel and her 2015 decision to allow a mass influx of asylum seekers. 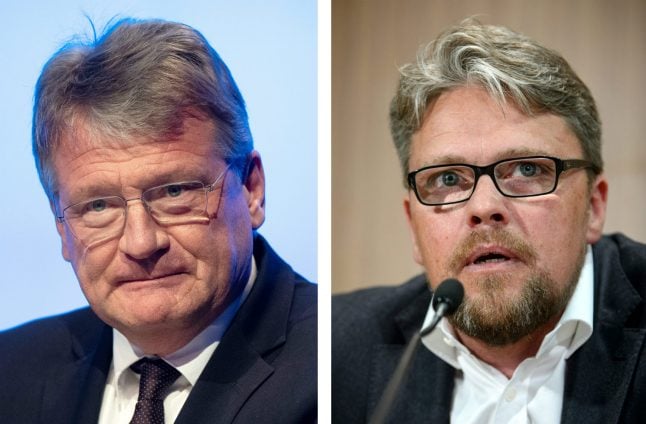 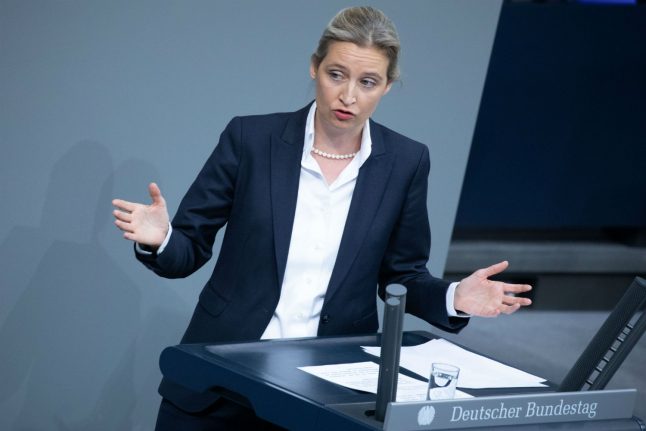