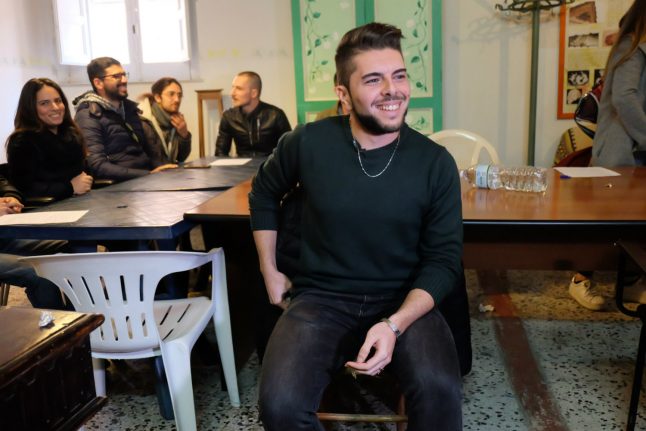 Giuseppe from Crotone takes part in a language course to be able to work as a nurse or paramedic in Germany. Photo: DPA

Antonio is 23-years-old and, like many young people from the South of Italy, he's jobless. The chances of finding a job in this area are difficult.

Instead, he would like to start a new life in Germany. “To be honest, if you want to get a job here in Italy, you either have to be very lucky or know the right people,” he explains in his hometown, Crotone, southern Italy.

Crotone is located in one of Italy´s poorest regions: Calabria, which is also known as a mafia stronghold. The unemployment rate has been ranked as high for years, especially compared to other cities within the EU.

Since 2014, however, some Italians like Antonio have found a backup plan which leads them to Germany: they are offered cheap language courses so they have the possibility to work in Germany's medical sector as nurses or paramedics. German recruiters even go to Crotone in a bid to fill job vacancies. 'It's not about being rich'

He is the co-owner of the company Dr. Sauder, which recruits employees abroad for German medical professions. In addition to Italy, he also evaluates workers from Albania and Brazil.

SEE ALSO: Sign up now for The Local jobs newsletter

Panschar adds that at least 150 people from Crotone have migrated to Germany via the programme. They start off with a language course that lasts six months, then they receive training through an internship which takes place in both Italy and Germany, for instance as a paramedic. Then the job tends to last at least two years.

The decreasing number of nurses is not a short-term problem in Germany, but a major issue, says Panschar. Frank Panschar  from Mainz with a group of Italians. Photo: DPA

Hospitals are seriously affected by the shortage of skilled workers, adds Georg Baum, managing director of the German Hospital Association. These jobs are often not very well paid but require a lot of hard work.

There are for instance, 15,000 current vacancies in hospitals which cannot be filled, due to the shortage of skilled-employees. And to add to the stress, the number of vacancies for doctors doesn't look much better

“Just looking at the increasing number of foreign doctors (coming to Germany) supports the fact that specialists from abroad are very much needed,” says Baum.

When it comes to skilled jobs in Italy it’s the other way around. You may find that around 12,000 people apply for less than 500 jobs in nursing. The country has slipped into recession, with the unemployment rate at about 10%.

SEE ALSO: What you need to know about teaching English in Germany

According to the International Monetary Fund (IMF), around 160 000 people leave Italy every year, which is more than what it was 50 years ago. In the 60s and 70s, fewer well-educated Italians left their country. Today, many students are bidding farewell to their country.

Giuseppe is one of them, who in the upcoming months is leaving Crotone for Germany. After a good job offer from Dr. Sauder, the 30-year old would rather leave his current job at the call centre in Italy, for a better one in Germany.

His friends, neighbours and even ex-girlfriend,  have all moved from the south of Italy all the way up north to Germany. He is sure integrating into the German life-style will happen smoothly.

He, does however mention with a smile on his face that there's one thing he will definitely miss. “I'm sure I´ll miss my mother´s cooking,” he says. 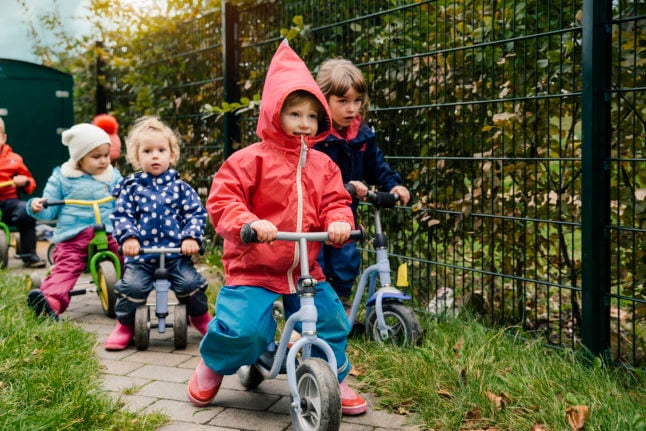