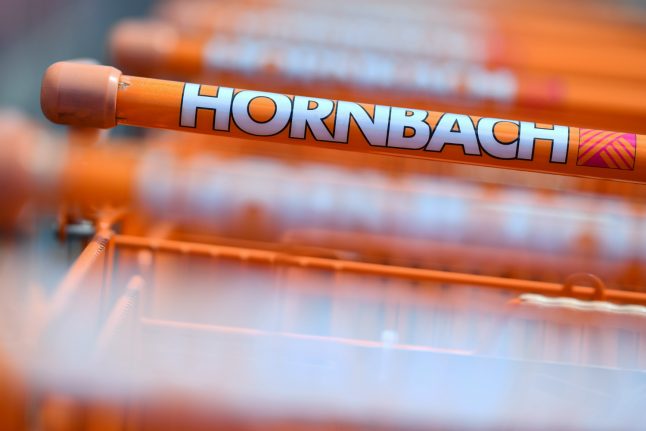 It's the second outcry over a German ad in recent days after an advertising campaign by the country's transport ministry sparked accusations of sexism because it features a model wearing just a helmet and underwear.

The commercial, produced by German DIY-store chain Hornbach, shows white men working outside in a garden before removing their sweaty clothing and dumping it in a box.

The ad then cuts to a grey, industrial city that resembles Tokyo, where an Asian woman buys a bag of dirty clothes — previously worn by the men — opens it and moans with pleasure, as the commercial ends with a slogan saying: “That's how the spring smells”.

An online petition asking for a public apology from the German firm and the removal of the ad had secured almost 1,000 signatures by Thursday.

“How many more Asian female voices will you need to take us seriously and be aware of your thoughtless deeds and apologize?” a South Korean woman tweeted to Hornbach, which uploaded the ad on March 15th.

The German firm has defended the commercial, tweeting that it was not “racist” and showed the “decreasing quality of life in cities”.

Our ad is not racist. View the ad as a discourse on the increasing urbanization and decreasing quality of life in cities. The smell of the spring only available in vending machines. For everyone. Not only asian people. pic.twitter.com/XhlOhhgpwI

The firm also said that the industrial town featuring the Asian woman was meant to be a “fictional city”, not one based in Asia.

But its critics were unimpressed, with another South Korean woman tweeting: “No matter what you say, the ad was inappropriate”.

“Asian women in Western society have gone through numerous sexual assaults based on racial slurs.”