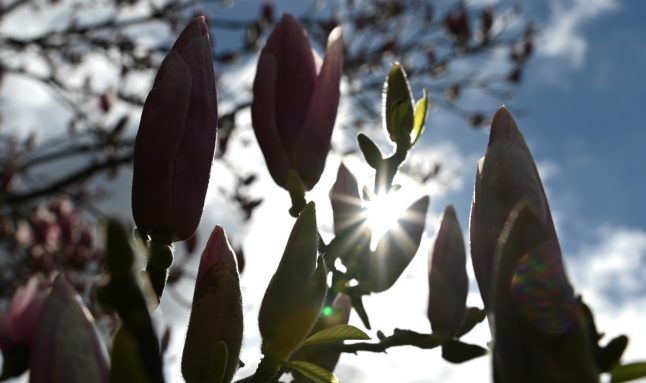 This week temperatures could hit 20C in some parts of the country thanks to a new band of high pressure, dubbed “Hannelore” by forecasters.

“Just in time for the beginning of spring: Hannelore brings mild air and sunshine on Wednesday, with local temperatures of 15C in the west. At night, however, it's frosty,” tweeted the German Weather Service (DWD).

After a cold start on Tuesday morning, forecasters predict that temperatures will climb to the low teens on Wednesday, which is officially the first day of spring according to meteorologists. And it will be even warmer in the second half of the week.

It's a stark contrast to last week when torrential rain, snow, high winds — and even a tornado — struck Germany, leaving a trail of devastation. It also comes a few weeks after the first unofficial spring hit the country bringing with it unseasonably warm temperatures for February.

More sun is expected later in the day Tuesday.  “From the North Sea to Mecklenburg-Western Pomerania there is more sunshine,” weather expert Stefanie Scharping of the MeteoGroup told German news site T Online. “In the southwest there are also lots of sunny spells.”

In Berlin temperatures of 9C were expected on Tuesday, while in the Rhineland area, the thermometer was forecast to reach 12C.

But it remains cold in some places: there is likely to be fresh snow at the Erzgebirge mountain region and the Alps.

On Wednesday many parts of Germany will experience a mix of sunshine and clouds. In the area around Münsterland, Lower Saxony, Schleswig-Holstein and parts of Mecklenburg-Western Pomerania it will be cloudier. Those living on the coast could see some rain.

“It's about to get warmer,” tweeted the German Weather Service (DWD) on Tuesday.

The southern half will remain dry and sunny. In the east highs of 13C are forecast, while it could reach 15C in the west. On Thursday it will remain dry for the most part, although some rain could fall in the north.

Temperatures are likely to reach 17C in the Lower Rhine area, 13C in Munich and 15C in Berlin.

On Friday it will remain sunny in the southern half of Germany, and in the north there is likely to be a mix of sun and clouds. At the Baltic Sea it will be about 10C, in Berlin 16C and 17C in Munich. In Mannheim, Baden-Württemberg, positively spring-like temperatures of up to 20C are forecast along with sunshine.

In parts of Brandenburg, such as Potsdam and Cottbus, the mercury could hit 19C on Friday, reported the Berliner Zeitung.

At the weekend temperatures are likely to drop slightly but it will remain mild especially in the south west. 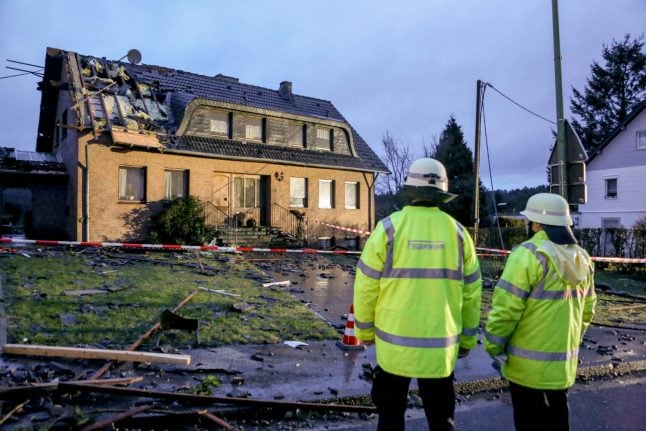 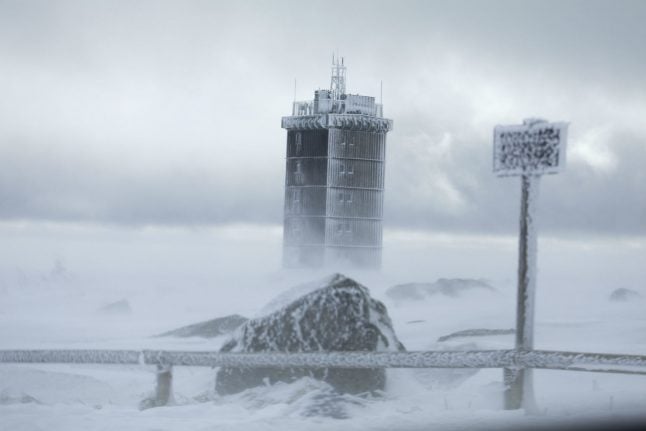