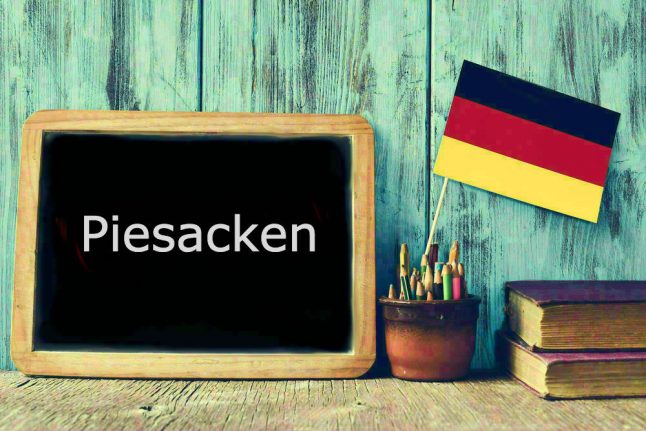 Piesacken is a word that hasn’t lost any of its meaning in the last centuries of its use.

According to the Duden, it is a colloquial way of saying “to torment someone willingly over a longer period of time.”

In this case, to torment someone doesn’t mean in a physical, but in a mental way.

A good example for this are bullies. They usually take small measures first, just to make you feel really uncomfortable.

So if they, for example, repeat everything you say in a mocking voice, it’s fair to start calling them your Piesacker when talking about them.

Hence, an Ossenpesek is a whip made from the twisted sin of a bull’s penis, which was used to punish humans and animals alike.

It is believed that the verb piesacken was derived from this notion. And if you think about its meaning, it fits.

I don’t want to go to school because my bullies are waiting for me there.

I know you were just kidding, but I actually felt pretty tormented. 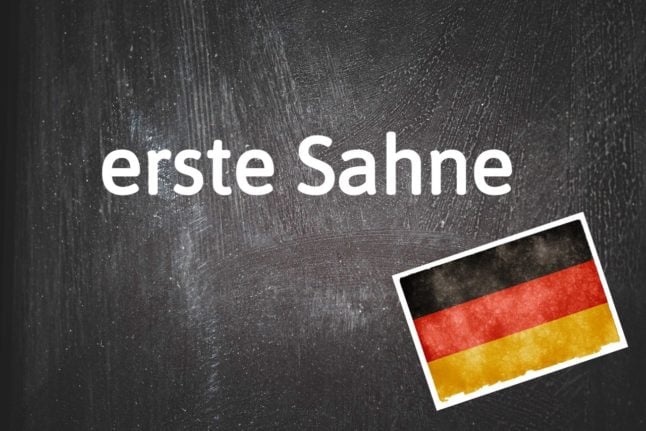