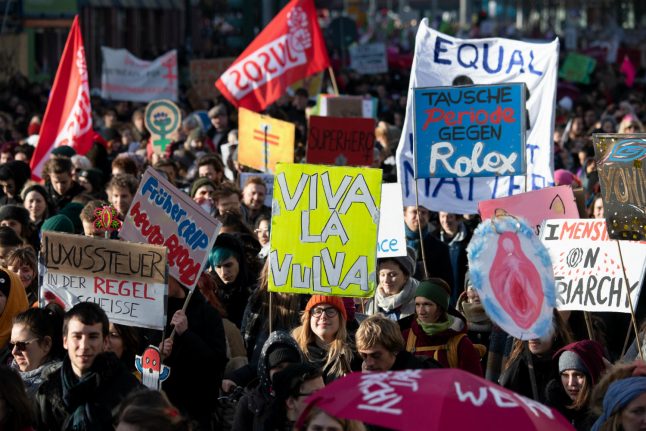 Women went on strike in the middle of Berlin for a variety of feminist causes. Photo: DPA

We spoke to locals about what the holiday means to them, and if and how they will be honouring the day.

In the capital, Women's Day was celebrated as holiday for the first time on this Friday, with the liberal government of Berlin the first state to introduce this day off. 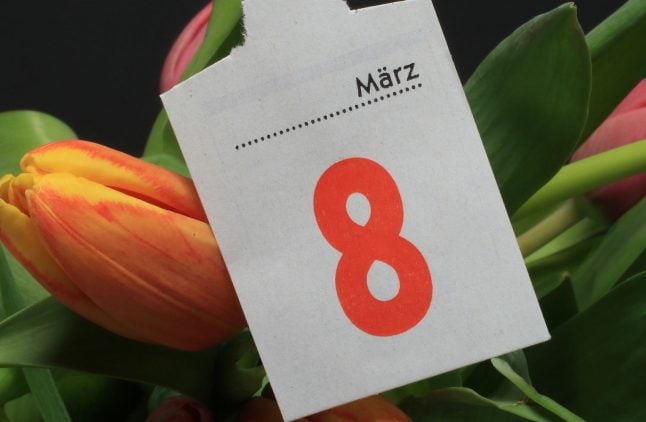 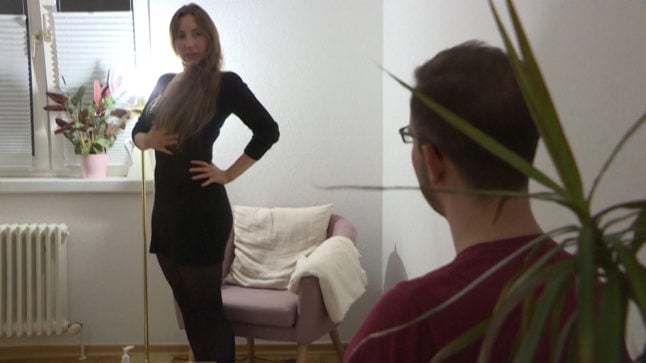 VIDEO
VIDEO: How to flirt during a pandemic? Get a German dating coach

In a survey conducted by YouGov, an opinion research institute, on behalf of DPA, 47 percent of respondents vowed in favour of Women’s Day becoming a national holiday – and hence day off from work.

Five percent of those surveyed thought that Women’s Day should become a public holiday in some German states, but not necessarily in all of them.

So far, this is the case in only one of Germany’s 16 federal states: Women’s Day (or ‘Frauentag’ as it’s known in German) became a public holiday in Berlin in 2019.

READ ALSO: What you should know about ‘Frauentag’, Berlin’s newest public holiday

However, according to the survey, 29 percent of German citizens strongly disagree, stating “March 8th should not be a holiday in any federal state at all.”

READ ALSO: VIDEO: Berliners on what Women’s Day means to them

And the younger the respondents, the stronger their desire for a day off on March 8th: Almost two-thirds (62 percent) of 18- to 24-year-olds voted in favour, but only 40 percent of those over 55.

Women’s Day was first organised in Germany and neighbouring countries on March 19th 1911, at the suggestion of German Social Democrat Clara Zetkin.

Since 1921, it has been celebrated annually throughout the world on March 8th and, in 1977, the UN General Assembly officially recognised the day. 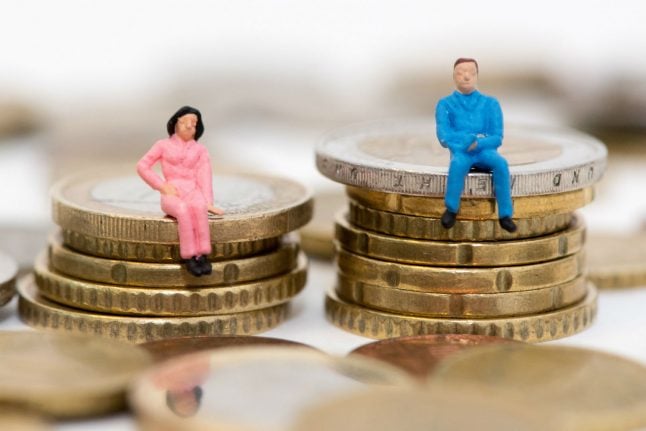 FEMINISM
How much do women in Germany earn compared to men? 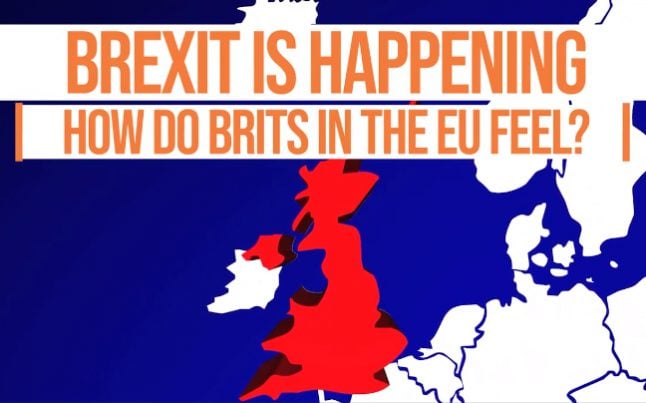 VIDEO
Watch: How do Brits in the EU feel about Brexit actually happening?
Url copied to clipboard!