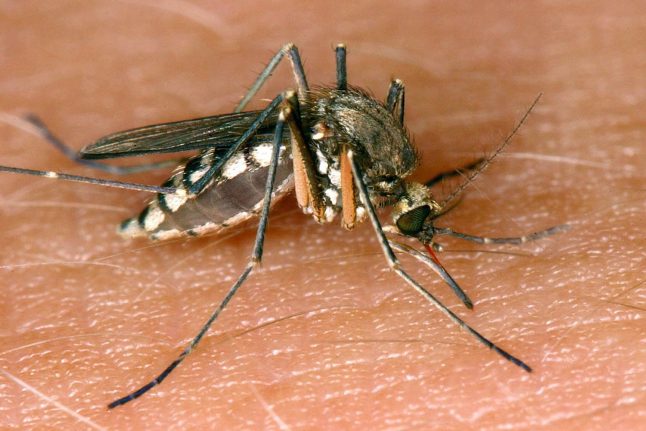 Aside from empty ski-slopes and a few sad looking snowmen, another unfortunate consequence of one of the mildest winters in recent memory could be an early insect infestation.

Cold winters help keep insect populations low when temperatures turn warm again. While mosquitoes usually start emerging as the weather heats up in March and April, in several areas around the country they have already made an early appearance – especially with February temperatures in the double digits.

SEE ALSO: 'Early spring' to continue in Germany over weekend

While a late winter cold snap is unlikely, an even larger infestation of mosquitoes in the coming summer is likely to depend largely on rainfall through the spring period.

“No matter how many or how few survive the winter – the weather conditions in spring are decisive,” Doreen Walther from the Leibniz Center for Agricultural Landscape Research in Brandenburg told DPA.

While mosquitoes across the country are already on the hunt for blood to facilitate their breeding process, they need moist soil to lay their eggs.

If the dry weather continues across the next few months, this will be more difficult. Once laid, the eggs can remain dormant for several years, emerging in the next period of significant rainfall.

Hiding around the house

This may not be apparent for German homeowners however. House mosquitoes lay their eggs in pot plants and rainwater tanks, meaning that they can flourish in almost all weather conditions.

In recent years a number of invasive mosquito species have been found in Germany, including some known for carrying viruses or tropical diseases.

The Asian tiger mosquito, the Japanese bush mosquito and the Korean aedes koreicus have all been found throughout Germany in recent years.

“These species have already established themselves in Germany,” said Walther.

Dry weather will not be a deterrent for these mosquitoes as they prefer to breed around the house.

Warmer conditions both in Germany and abroad has allowed for the spread of these mosquitoes and the diseases they can carry, which were traditionally limited to tropical and subtropical climates.

“It has not exploded yet, but the probability is increasing. The warmer it gets in Germany, the better the conditions are for the viruses to multiply in the mosquitoes,” she said. 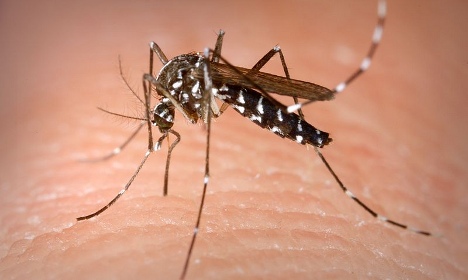 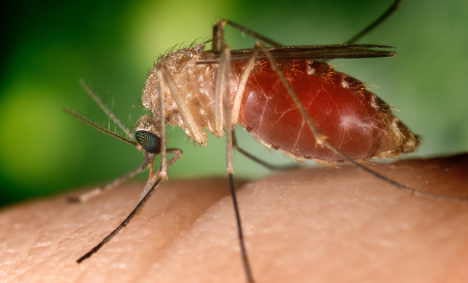