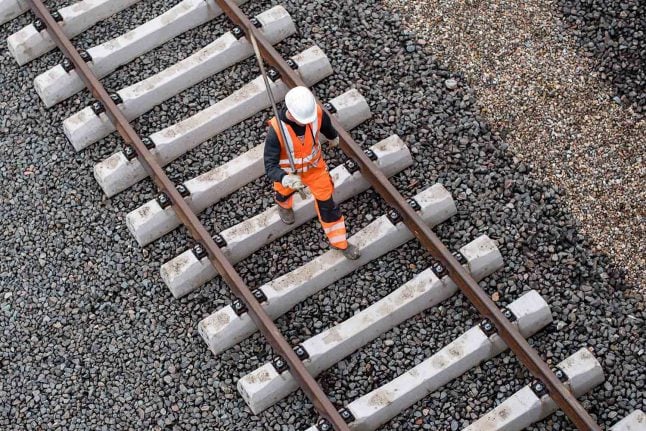 Never does the notion of German punctuality and efficiency seem more mythical than when it comes to travelling on the Deutsche Bahn.

Rail travellers in Germany have long lamented the delays, disruptions and frequent cancellations that seem to be ever more common place across the country.

To tackle the problem, Deutsche Bahn have announced plans to spend a record €10.7 billion – trumping the €9.4 billion spent last year on improving rail networks around the country.

Deutsche Bahn infrastructure director Ronald Pofalla told Spiegel Online that the company would do its best to avoid passenger delay.

“We’re getting a better degree of control over driving and building,” Pofalla said.

To avoid disruptions, the company has hired more workers, set up better auxiliary structures and will work through the night. Special attention will be paid to widening bottlenecks in the network, which are a frequent cause of delay.

Several overloaded lines are set for an upgrade, including those between Cologne and Dortmund, Fulda and Mannheim and Würzburg and Nuremberg.

So for train passengers across the country, long distance travel is about to get better – but before it does, it might get worse.