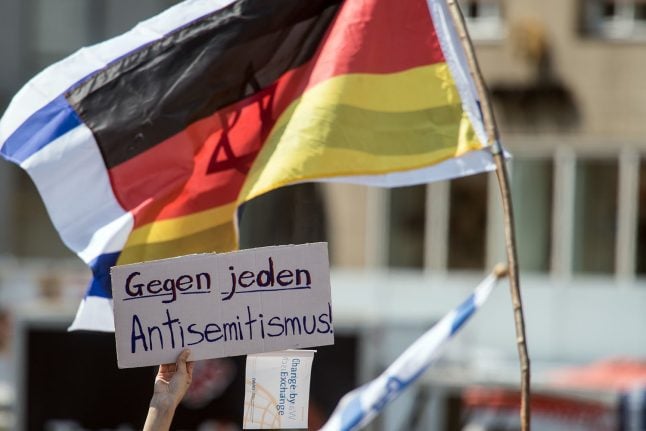 Among these were 62 violent offences that left 43 people injured, up from 37 physical attacks the previous year.

Germany, like other western countries, has watched with alarm as anti-Semitic and other racist hate speech and violence have increased in recent years as the political climate has coarsened and grown more polarized.

A mass influx of mostly Muslim refugees and migrants to Germany from 2015 drove the rise of the far-right and anti-immigration Alternative for Germany (AfD) party, which since late 2017 is the biggest opposition group in parliament.

Leading AfD members, aside from railing against Islam and multiculturalism, have also made comments that play down the Holocaust.

Party co-leader Alexander Gauland described Nazi Germany's industrial-scale murder of Jews and other minorities as a mere “speck of bird poo in over 1,000 years of successful German history”.

Another leading AfD politician, Björn Höcke, has criticised the sprawling Holocaust memorial in Berlin as a “monument of shame”.

The president of the Central Council of Jews in Germany, Josef Schuster, and other Jewish community leaders have accused the AfD of fomenting hate against refugees, Muslims and Jews.

At the same time, Germany has also witnessed a rise in anti-Semitic attacks committed by migrants from Arab states.

In one prominent case last year a 19-year-old Syrian man was convicted for assault after lashing out with his belt at an Israeli man wearing a Jewish kippa skullcap while shouting “yahudi”, Jew in Arabic.

A video of the street assault, filmed by the victim on his smartphone, had sparked widespread public revulsion as it spread on social media, and triggered street rallies in solidarity with Jews.

News of the belt attack coincided with another public outcry, over a rap duo who made light of Nazi death camp prisoners but went on to win the music industry's sales-based Echo award, which was subsequently axed.

Days after the belt assault, some 2,000 people rallied at a “Berlin Wears Kippa” solidarity demonstration, matched by smaller events in several other German cities.

Most anti-Semitic offences were however committed by far-right perpetrators, reported the Berlin daily Tagesspiegel in an article on the new crime statistics.

As The Local has reported, a new reporting centre aimed at tackling anti-Semitism was due to officially launch in Germany this month.

Pau in her statement charged that “we are seeing that militant right-wing extremists can openly call for the desecration of Jewish institutions and attacks against Jewish people”.

A rising number of people and groups in the “grey zone between conservatism and right-wing extremism are denying the Holocaust and engaging in anti-Semitic agitation,” she said. 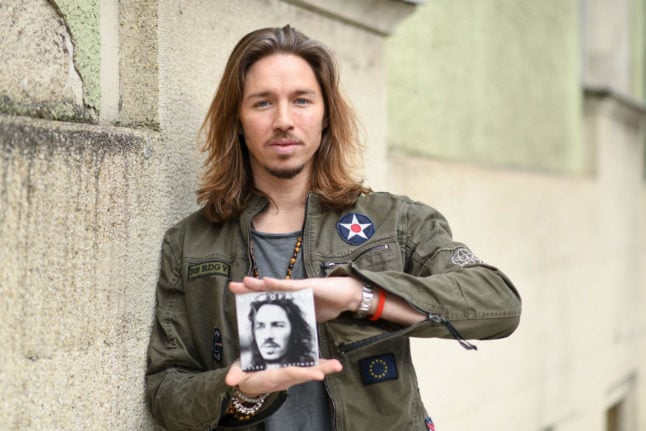