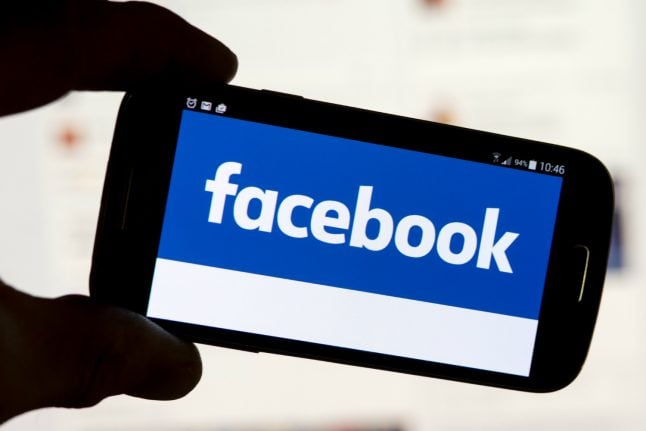 Neither should users who refuse permission for their data to be merged be shut out of Facebook services as a result, the Federal Competition Office (FCO) ruled.

“In future, Facebook will no longer be allowed to force its users to agree to the practically unrestricted collection and assigning of non-Facebook data to their Facebook user accounts,” FCO chief Andreas Mundt said in a statement.

“If users do not consent, Facebook may not exclude them from its services and must refrain from collecting and merging data from different sources.”

SEE ALSO: Merkel bids farewell to Facebook ahead of planned exit from politics

Officials have been looking into Facebook since mid-2016, charging that the Silicon Valley giant uses other networks — like subsidiaries Instagram and Whatsapp, as well as Twitter and other websites — to collect masses of information about users without their knowledge.

That data then provides the foundation for Facebook's advertising profits.

The FCO's requirement for specific consent to merge data with Facebook accounts stopped short of media rumours the authority could ban some of its products, such as the “Like” or “Share” buttons strewn around many third-party websites which aid data collection.

Nor has the Californian giant been ordered to pay a swingeing fine like those imposed by Brussels on rival Google over competition misdeeds.

However, the FCO found that Facebook has a “dominant” position in social networking in Germany, with its 23 million daily active users representing 95 percent of the market — meaning there is no viable alternative service for most people.

That meant that a one-off choice between accepting all kinds of data collection and not using Facebook at all “represents above all a so-called exploitative abuse”, the FCO argued.

“The only choice the user has is either to accept the comprehensive combination of data or to refrain from using the social network,” competition chief Mundt said.

“We are in the process of introducing competition law safety barriers to the internet,” he added, giving Facebook four months to present a “concept” for compliance and a year to implement it.

If not, the FCO can levy fines of up to €10 million per month.

In its own statement, Facebook said it would appeal the FCO's decision.

“The Bundeskartellamt's decision misapplies German competition law to set different rules that apply to only one company,” the California firm said, adding that “we face fierce competition in Germany” from other networks.

Rather than the FCO, the Irish Data Protection Commission should be overseeing Facebook's use of data as the company's European HQ is based in Dublin, the social network said.

Thursday's German decision looks like a prolongation of Facebook's nightmarish 2018 into the new year.

In the past 12 months the firm was battered by a torrent of outcries and scandals. It was accused of offering a platform for manipulating voters and failing to protect user data.

As it celebrated its 15th birthday, the social network had to contend with the global Cambridge Analytica scandal of March 2018.

In that case, data belonging to tens of millions of Facebook users was harvested by the British company through an online personality quiz.

The same consultancy worked on both the Leave campaign in the UK's Brexit referendum of 2016 and on Donald Trump's election campaign in the same year.    The EU introduced its General Data Protection Regulation (GDPR) in May last year, intensifying regulators' focus on Facebook.

“We don't sell people's data” to other firms, he insisted in an opinion piece published in the Wall Street Journal. 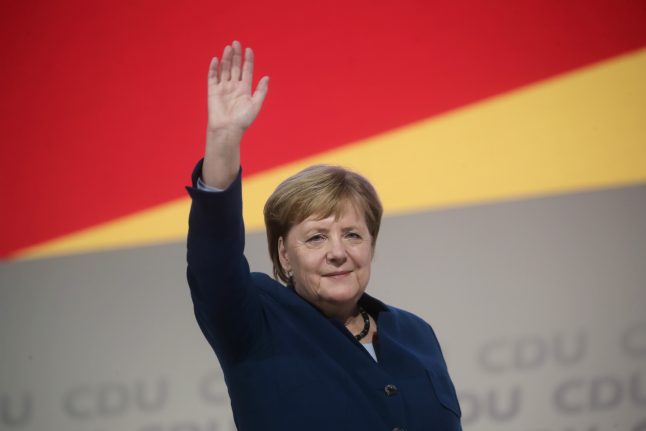 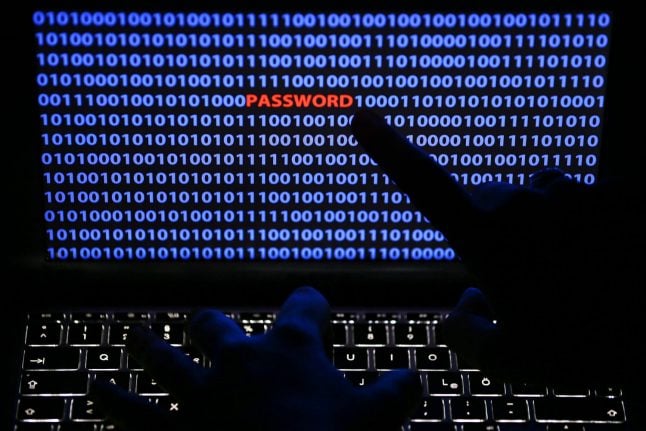