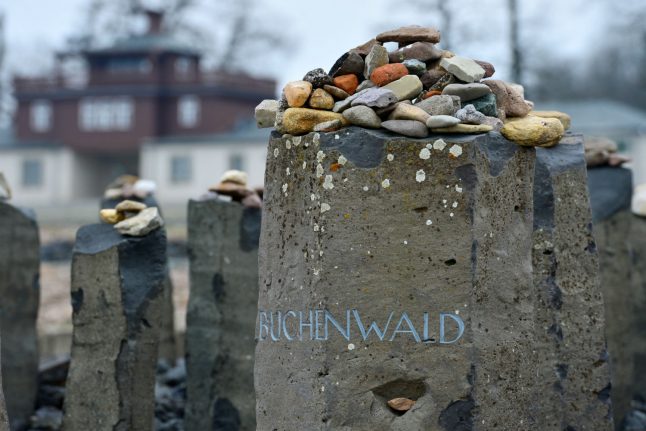 A memorial at the former Buchenwald concentration camp in 2016. Photo: DPA

The Friends of the Thuringian Bratwurst association sparked an outcry last
week when it announced plans to move the Bratwurst Museum to the site in the town of Mühlhausen and to also build a hotel there.

“I welcome the fact that it has been decided to look for a new location for
the museum,” the head of the Central Council of Jews in Germany, Josef
Schuster, told Berlin's Tagesspiegel daily.

Rikola-Gunnar Lüttgenau of the Buchenwald memorial foundation had said the redevelopment plan showed a “lack of sensitivity” and of “historical
awareness”.

The museum apologized on its website for the earlier announcement to build a tourist attraction on a site linked to “this dark chapter of German history”.

“We apologize to all those who saw our actions as trivializing or
relativising the crimes of National Socialism and whose ideological and
religious feelings were hurt,” it said in a statement.

The Mühlhausen site in Thuringia state was once part of the Buchenwald
camp, where the Nazis imprisoned almost a quarter of a million people between 1937 and 1945.

Around 700 Jewish women were held in the outlying location to work in a
weapons factory nearby.

An estimated 56,000 people died at Buchenwald. They were either killed by
the Nazis or perished through illness, cold or starvation.

Thousands of Jews were among the dead, but also Roma and political
opponents of the Nazis, gays and Soviet prisoners of war. 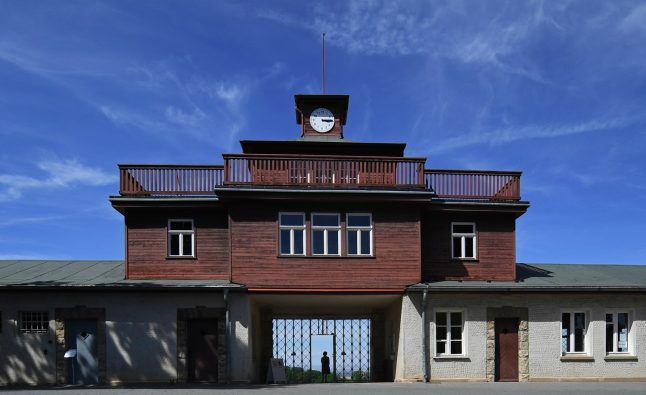 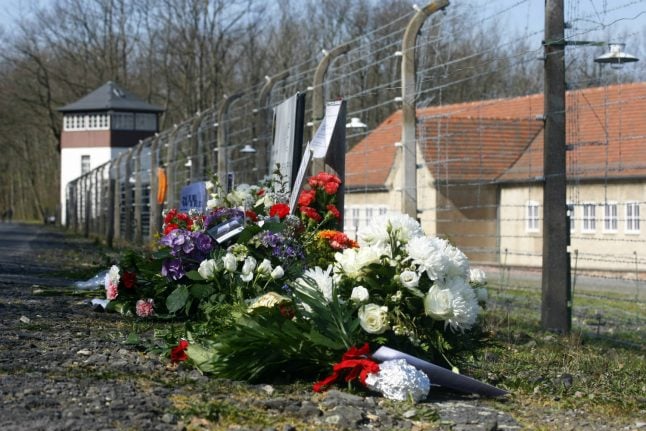 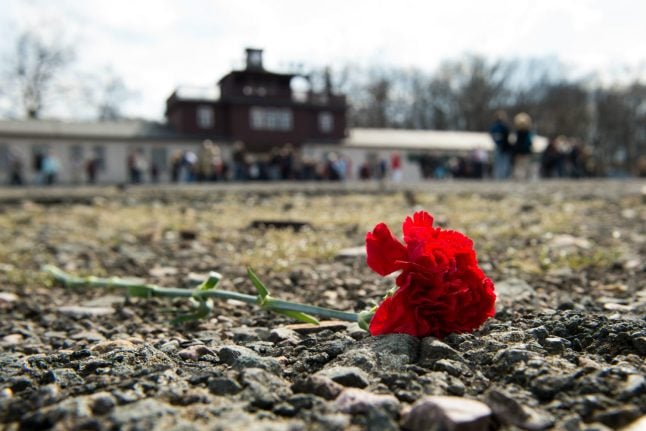 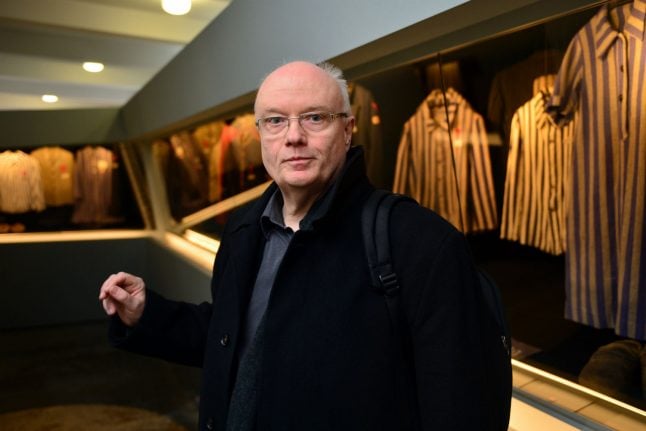