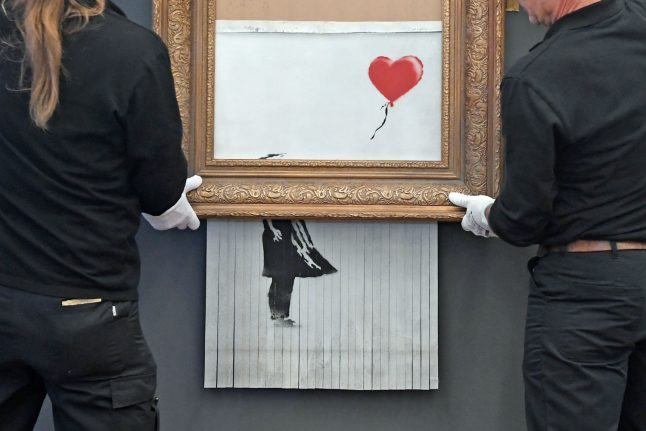 The shredded 'Love is in the Bin' being hanged in the Frieder Burder Museum in Baden-Baden. Photo: DPA

“We wanted to avoid having, in three or four days, a visitor who, just as in London hides a button… and the shredding continues,” said Henning Schaper, director of Frieder Burda museum in Baden-Baden.

The work, now called “Love is in the Bin”, will be shown on Tuesday for the first time since it was created in a theatrical stunt at Sotheby's in London in October.

“We opened the frame, we looked at everything and we saw that the mechanism (the shredder) had been disabled,” said Schaper, without specifying who had done it.

Moments after the painting “Girl with Balloon” sold for £1,042,000 (€1.2 million) – a joint record for the maverick artist – it literally went through the shredder hidden in the frame.

The buyer went through with the purchase, and some art experts said it was probably now worth more than it had been before the stunt.

The work will be on display at the Frieder Burda museum for four weeks, until March 3rd. 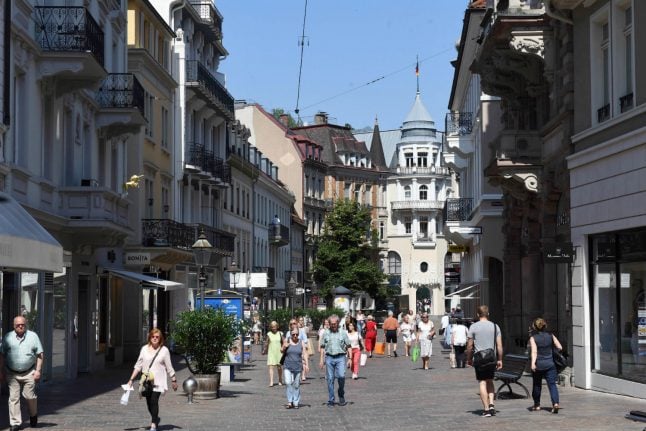 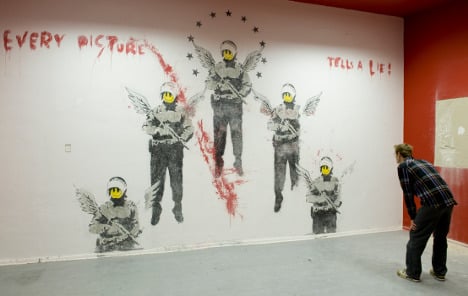