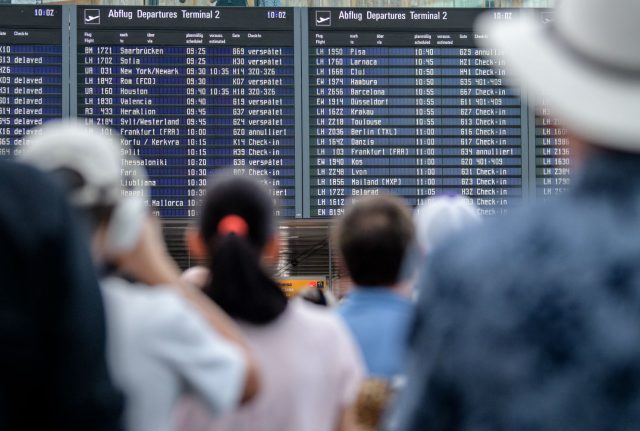 A spokesman for the foreign ministry in Berlin told the paper it “does not inform about internal political decision-making processes”.

The EU earlier this month targeted sanctions at Iran's security services and two of their leaders, accused of involvement in a series of murders and planned attacks against Tehran critics in the Netherlands, Denmark and France.

Brussels' measures included freezing funds and financial assets belonging to Iran's intelligence ministry and individual officials, but did not target any companies.

By contrast Mahan Air was blacklisted by the US in 2011, as Washington said the carrier was providing technical and material support to an elite unit of Iran's Revolutionary Guards known as the Quds Force.

The US treasury has threatened sanctions against countries and companies offering the airline's 31 aircraft landing rights or services such as on-board dining.

Rail operator Deutsche Bahn, Deutsche Telekom, Mercedes-Benz parent Daimler and industrial group Siemens have all said they will stop their operations in the country.

Last week German authorities said they had arrested a German-Afghan military advisor on suspicion of spying for Iran.