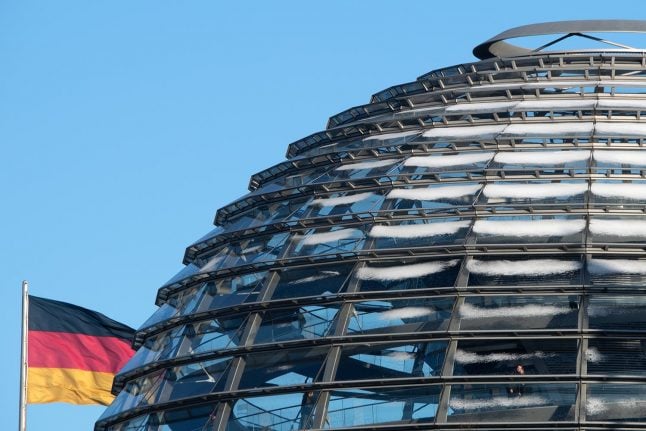 As a result of the vote, it will be easier for German authorities to deport migrants from these countries who have arrived without visas.

The SPD’s Helge Lindh said the move was necessary to remove false hope that citizens of the listed countries may have of applying for asylum or refugee status in Germany.

While the CDU/CSU and SPD ruling coalition supported the measure, representatives of the Greens and the Left parties spoke out against it.

Countries are given a ‘safe country of origin’ designation where there is believed to be no suspicion of political persecution, inhuman or degrading treatment.

The Greens opposed the measure, saying that it was unnecessary. Luise Amtsberg said that the vote was motivated by political concerns, as the actual number of asylum claimants from the four countries had dropped significantly anyway.

The German government’s list of safe countries of origin is incomplete. So far, only the other EU member states, Macedonia, Montenegro, Albania, Kosovo, Serbia, Senegal and Bosnia-Herzegovina are on the list.

The leaders of the CSU-SPD coalition had previously attempted to pass the measure in 2017 but failed due to sustained political resistance. The successfully reworked draft included provisions which would allow for claimants from Tunisia, Georgia, Algeria and Morocco to make a claim for asylum in the instance of torture, human trafficking or discrimination on the basis of sexual orientation. Unaccompanied minors may also make a claim.

According to police statistics, migrants from Morocco, Tunisia and Algeria have been deemed more likely to commit crimes and acts of delinquency than migrants from war-torn regions like Iraq and Syria.

Several further countries were considered as part of the deliberations, including India, Vietnam, the Ukraine and eleven others. however no consensus was reached.

In December 2016, Anis Amri, a Tunisian migrant, drove a truck into a Christmas market in Berlin, killing 12 and injuring more than 70. In the investigations following the attack, it emerged that he was scheduled for deportation at the time of the attack.