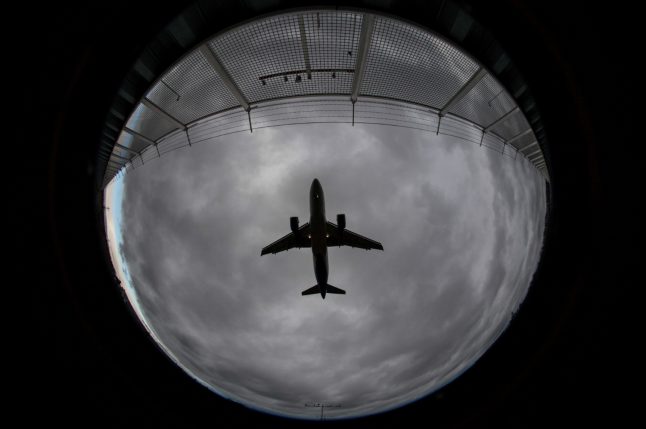 A ministry spokeswoman confirmed that “the person arrived back in Germany last night”.

Both men had vanished in December in Egypt, where the government only
reported their arrests following inquiries by Germany.

Their families had raised the alarm and have called the arrests cases of mistaken identity.

ElSabagh, a German-Egyptian dual citizen and student in the city of Giessen in Hesse, was arrested in mid-December after landing in the southern city of Luxor.

Egyptian security sources said the two men were suspected of having tried to join the Islamic State group's affiliate in the troubled Sinai peninsula.

German prosecutors said last week they were looking into the Egyptian media reports on Abdel-Aziz to investigate whether there were “any indications of criminal offences”.

The 23-year-old has since posted a video on Facebook in which he denied he is an Islamist militant who supports violence or has any IS links.

The student from the university town of Göttingen also said he had flown to Egypt to visit his grandparents and retracted anything he had said in Egypt “under duress and pressure”.

Egypt has been battling insurgency in North Sinai, which spiked following the 2013 military ouster of Islamist president Mohamed Morsi.

In February, security forces launched a major Sina operation aimed at wiping out an IS affiliate accused of spearheading the insurgency.