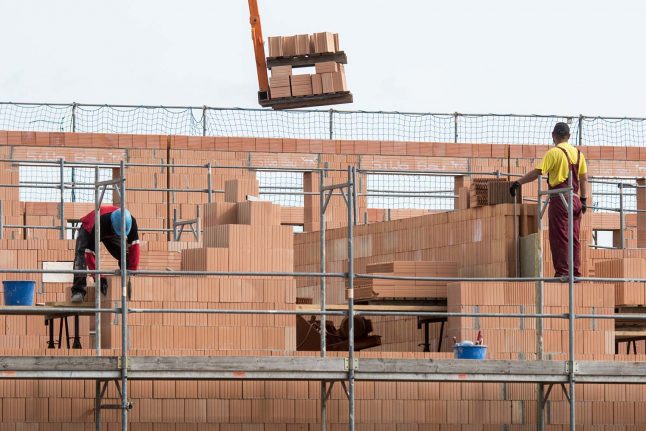 New figures have highlighted Germany’s continued economic transformation from the ‘sick man of Europe’ to its most powerful economy.

2018 was the thirteenth year in a row where the number of gainfully employed in the country has grown. Last year saw 44.8 million workers in Germany, which represents the highest number since reunification.

The German economy managed to buck concerns about its ageing population, with the new figures representing a 1.3 per cent increase from 2017. The Federal Office of Statistics suggested that an influx of foreign workers would have compensated for the negative effects of the country’s changing demographics.

The German economy added 384,000 employees in 2018, while the number of self-employed people declined due to the positive economic situation. There are now 4.22 million self employed people in Germany. The Federal Office of Statistics reported that self-employment is less popular in times of economic success due to the prevalence of jobs.

The sector to benefit the most from the positive economic outlook were the service sector, which added 139,000 employees last year. The education and health sectors also benefited significantly.

The chief of the Federal Employment Agency Detlef Scheele told the German Press Agency that while the future growth may not be as significant, the prognosis was bright in the years to come.

“We continue to look positively into the future,” Scheele said. Trade conflicts and the continuing fallout from Brexit added to the uncertainty.

While the rate of 4.8 per cent was the best since the fall of the Berlin Wall, Scheele indicated that the rate could continue to fall – suggesting that reducing the overall rate to a target of two million unemployed may be within reach.

At a time when the economy was continuing to expand, he predicted that a lack of skilled workers was the biggest threat to continued economic growth across Germany.