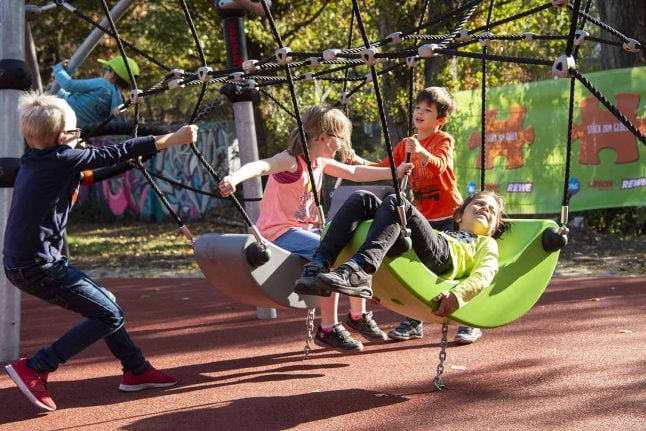 The German government’s child benefit scheme has become increasingly politicized. Allegations of fraud – including payments being made for non-existent children – have been made across the country.

The number of foreign recipients, whether it be foreign workers in Germany or payments made to people living abroad, has also led to concerns that the system may be being abused.

Almost €34 billion was paid out by the German government in child benefits in 2018. A total of €7 billion of that went to foreign recipients, with €370.5 million paid into foreign bank accounts this year.

In total, 281,809 children living abroad in EU countries, Turkey and the former Yugoslavia received the benefit in 2018 – an increase of approximately 30,000 on 2017 numbers.

“There is a clear trend that the sum of child benefit payments, child benefit allowances and children receiving child allowance is increasing,” Karsten Bunk, the head of the Responsible Family Fund told DPA.

Of those who received the benefit in 2018, only 32,013 have a German passport. Children who were born in Germany to foreign workers in many cases are entitled to the benefit but many continue to receive it once they leave the country.

The sharp increase is at least in part due to more refugee claimants, many of whom arrived in previous years but were only recognized in 2018. Refugee children are only entitled to the payment once they have received official recognition.

A total of €5.2 million has been set aside for the task force, which will span the country and also look at fraud being committed outside Germany. Each of the 14 ‘regional family funds’ will be allocated two fraud experts who will refer suspected cases to a central unit.

Where money has been paid out in error or as a result of fraud, it will be reclaimed by the task force.

The Austrian government announced this year that payments made abroad would be indexed according to the cost of living. German chancellor Angela Merkel has rejected this suggestion, stating that an EU-wide solution is the answer.