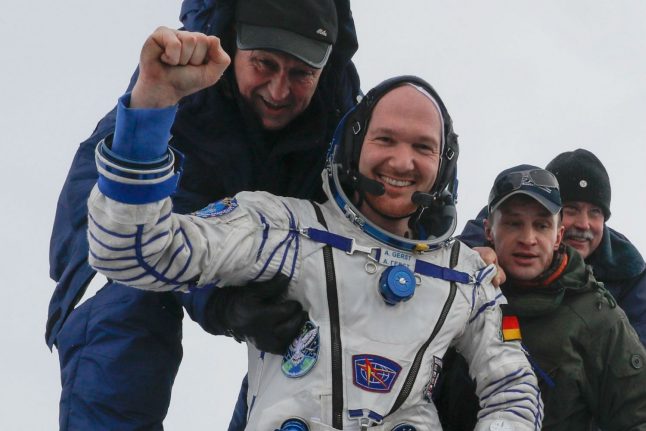 “There's been a landing… The crew of the manned Soyuz MS-09 has returned safely to Earth after 197 days,” Roscosmos said on Twitter.

The spacecraft landed slightly ahead of schedule at 8:02 Moscow time (6:02 am CET), Roscosmos said on its website.

“The crew feels well after returning to Earth,” the space agency said.

Live footage on the websites of NASA and Roscosmos did not show the landing of the astronauts' capsule due to thick fog over the snow-covered Kazakh steppe.

Rescuers pulled the crew members out of the capsule, with Prokopyev and Aunon-Chancellor appearing pale and weak due to the effects of long weightlessness, while Gerst beamed broadly and gave an interview to German television.

When the astronauts blasted off in June, they were one of the least experienced crews ever to join the International Space Station – only Gerst had been on a space mission before, in 2014.

Gerst, 42, has now spent a total of 363 days on the ISS, a record for the European Space Agency. He is now flying to Cologne to spend the holidays with his family until December 27th, the ESA said.

“Yes, he has holidays off, only sports and training for regeneration and rehabilitation must be done,” a spokesman for the European Astronaut Centre in Cologne told DPA. Gerst, who is known as “Astro Alex” in the German media, tweeted a thanks to those who had helped him on the Horizons mission on Monday before landing.

Thanks to all of you who accompanied me on the #Horizons mission, to let me be your eye in the sky / Vielen Dank an alle, die mich auf der #Horizons Mission begleitet haben, um ihre Welt durch meine Augen zu sehen. Hi-Res: https://t.co/b7I59tQwg5 pic.twitter.com/aDMGq3CSA3

Gerst is expected to land at the Cologne/Bonn airport at 8:45 p.m. on Thursday. After that, he will be taken to a medical research facility of the German Aerospace Center (Deutsches Zentrum für Luft- und Raumfahrt or DLR) in Cologne. His hometown Künzelsau is planning a big celebration in honour for him next summer.

Problems with an air leak

The mission, however, carried great challenges. The first significant incident in the crew's mission came in August when astronauts detected an air leak in their Soyuz spacecraft, which was docked to the orbiting space laboratory.

They sealed the small hole successfully but Russia launched an investigation and its space chief Dmitry Rogozin suggested it could have been deliberate sabotage carried out in space.

Rogozin said that investigators ruled out the possibility the defect was introduced during the spacecraft's manufacture.

Prokopyev and fellow Russian Oleg Kononenko last week carried out a gruelling space walk lasting almost eight hours to locate the hole from the outside and record and bag evidence.

The hole was in a section of the astronauts' spacecraft that was to fall away and burn up in the atmosphere as they landed, hence the need to carry out the probe in space.

During the space walk, Kononenko said there was some kind of black and yellow “furry” deposit that looked like a “spider” around the hole, but no conclusion has been made public.

Prokopyev brought back the evidence to Earth and will hand it to the FSB security service which will carry out laboratory analysis, TASS state news agency reported citing a source.

Their landing back on Earth was originally planned for December 13 but the  schedule was put back after the October failure of a Soyuz rocket carrying the next crew — the first such aborted launch in the post-Soviet era.

Russia's Aleksey Ovchinin and US astronaut Nick Hague took off for the ISS on October 11th but their Soyuz rocket failed minutes after blast-off, forcing them to eject and make a harrowing emergency landing.

At the time Gerst wrote on Twitter that the astronauts' survival showed “what an amazing vehicle” the Soyuz rocket is.

“Spaceflight is hard. And we must keep trying for the benefit of humankind,” he wrote.

The first successful launch of astronauts since the October accident took place on December 3, carrying Kononenko, Anne McClain of NASA and David Saint-Jacques of the Canadian Space Agency. 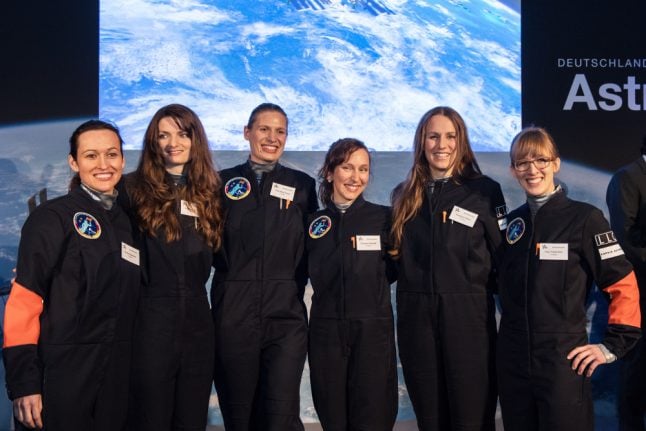 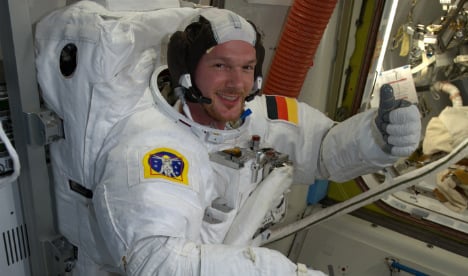